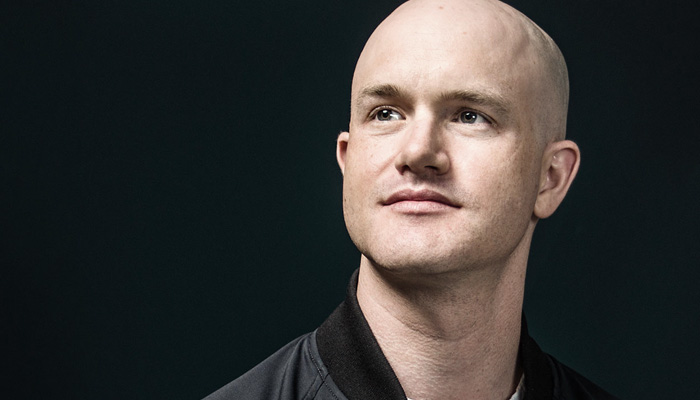 Coinbase CEO: Cryptocurrencies will initially be used more on the edges

During a 45-minute “Ask Me Anything” session on YouTube, the CEO of cryptocurrency exchange Coinbase, Brian Armstrong, addressed a number of interesting topics. He told about his youth, but also about his expectations for the adoption of cryptocurrencies in the future.
Armstrong grew up in an environment where he was surrounded by technology from an early age. His mother worked at IBM and his family had one of the first 486 computer models. So it’s not surprising that Armstrong is now CEO of a company that, among other things, is trying to encourage the adoption of one of the newest technologies.

From the outside in

In the last part of the interview, Armstrong addressed his expectations for the future. While many think that cryptocurrency will be used for smaller transactions in the near future, Armstrong believes it will be slightly different. According to him, the adoption will first become visible mainly at the edges of the economy:

Cryptocurrencies will initially be used more at the edges and slowly become mainstream.
Crypto is strongest at the edges – think of people without a bank account. I think that after it is applied in such situations, think of Venezuela, it will only slowly find its way to the center. That is what we are trying to do at Coinbase; we try to build the crypto-economy from the ground up.

According to Armstrong, it is therefore unlikely that we will see a complete crypto adoption in the short term. This is not surprising given that the crypto industry is still in its infancy. Paying for a cup of coffee with bitcoins will therefore probably only become a reality in a few years’ time.