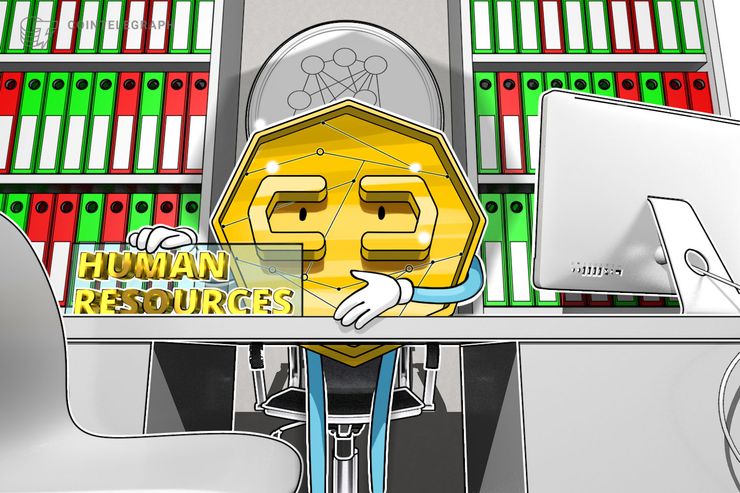 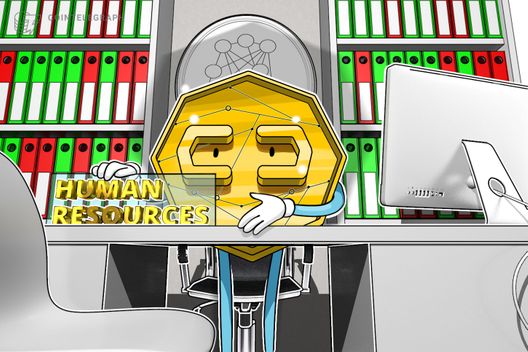 A former senior employee at United States crypto exchange Coinbase has left the industry giant to join stablecoin issuer TrustToken as head of compliance, according to the company’s official website Jan. 4.

Trust Token is the issuer of TrueUSD (TUSD), which has been listed on top crypto exchange Binance as of last May. The listing makes it a relatively early entrant amid the increasing number of new stablecoins notionally pegged 1:1 to the United States dollar — all of which are vying to compete with stalwart market leader Tether (USDT).

Mehta’s LinkedIn profile further details her background as head of BSA/AML (Bank Secrecy Act/anti-money laundering) risk and onboarding at Deutsche Bank’s offices in New York over a period of four years, as well as compliance roles at Japan’s Sumitomo Mitsui Trust Bank and India’s ICICI Bank, also in New York. Prior to this, she reportedly worked as a senior associate at Big Four auditor KPMG for almost three years.

While Mehta’s move is testimony to the increasing prominence of stablecoin projects in the cryptocurrency space, other Coinbase veterans have taken steps that equally take the measure of wide-ranging changes in the sector.

In October, Adam White — Coinbase’s fifth-ever employee — left the exchange for a new role at Intercontinental Exchange’s (ICE) forthcoming digital assets platform Bakkt. Speaking of his move at the time, White said he believed that ICE’s new venture will be the catalyst for a shift in cryptocurrency interest from the “retail to the institutional side.”

As reported, alongside Binance, other major crypto exchanges such as Huobi, Coinbase and OKEx have swiftly moved to list multiple fiat-collateralized stablecoins — USD Coin (USDC), Paxos (PAX), Gemini dollar (GUSD), as well as TUSD — on their platforms.

According to an analysis from research firm Diar released in December, all four of the aforementioned stablecoins had reportedly broken the $5 billion mark in on-chain transactions within the three months prior to the study’s publication.

$4K Ahead? Bitcoin’s Low-Volume Price Pullback Could Be a Bear Trap