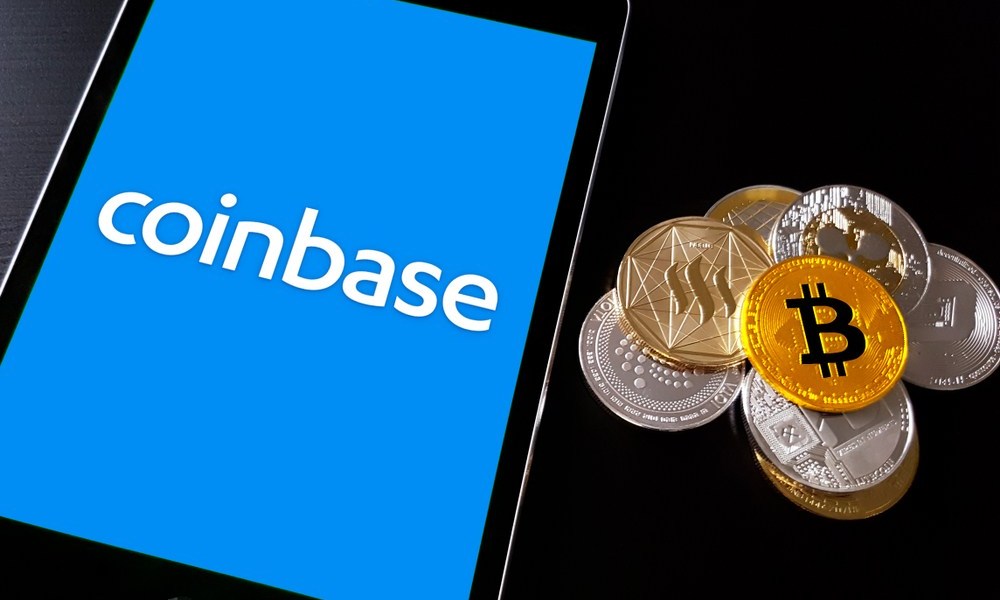 Coinbase’s employee count has begun to dwindle, especially in the last few months. Multiple workers have chosen to leave on their own accord, while others were unlucky enough to be let go. Another report of a Coinbase employee choosing a new path has come to light, opting for a startup that could have more promise for their future.

The now-former employee, Vaishali Mehta, was employed with Coinbase as a senior compliance manager from November 2017 to November 2018 with Coinbase. However, after contemplating multiple factors, Mehta ultimately decided to leave Coinbase and join TrustToken instead. At TrustToken, Mehta will be the head of compliance.

“Crypto is an exciting place and I have been lucky to have been a part of this ‘madness.’ I really related to TrustToken’s vision to foster a new financial future which is resilient to fraud, failure, and greed.”

The creator of the TrueUSD stablecoin has already confirmed their decision to hire Mehta, though Coinbase has yet to respond to requests for a comment.

Mehta was one of the many long-tenured or high-ranking employees that has voluntarily left Coinbase. The fifth-ever employee of Coinbase, Adam White, let in October to pursue a position as the chief operating officer for Bakkt, which is the new digital trading platform created by the Intercontinental Exchange. Additionally, the chief policy officer for Coinbase, Mike Lempres, left, but he decided to work with Andreessen Horowitz, which is a venture capital firm, in November. Just last month, Rees Atlas left after five years to work with Twilio, and he was followed out the door by chief product officer Jeremy Henrickson as well.

TrustToken was incredibly busy this year, following the launch of TrueUSD with a $20 million funding round involving a token sale. The investors include BlockTower Capital, Danhua Capital, Andreessen Horowitz, and others. Just last month, TrustToken received a passing grade during their audit, which was performed by Certik, SlowMist, and Zepplin. The dollar reserves held by TrustToken are presently residing in multiple third-party trust companies, which are regulated by the corresponding statements.

TrueUSD has maintained a stablecoin classification, vying with competitor USDT. Stablecoins are a beneficial way for traders to expedite the movement of their tokens through various exchanges, but it doesn’t require the use of a banking system. Though Tether was under a microscope for whether they truly had the 1:1 backing for a stablecoin, it seems that they eventually established the ratio properly.

ETH 2.0 is Now Secured by More Than 3 Million ETH