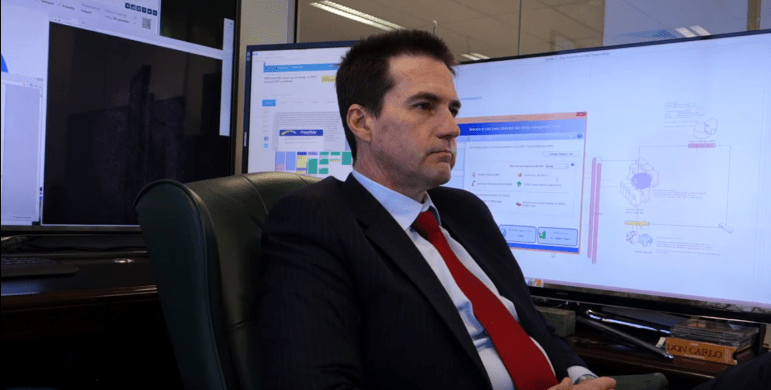 
There have been many strange occurrences in the crypto community in the last year, especially as the market has taken its downward turn. However, most recently, as Bitcoin reached the lowest price that it has seen since late 2017, about 5% of the total supply was moved, which was 848,000 BTC. However, the interesting part about this move is that there are 106 addresses collectively holding this supply, which each contain exactly 8,000 BTC, according to research by Bitcoinist.com.

These details are based on information provided the “Rich List” with BitInfoCharts, and it appears that the transactions were intentionally meant to be 8,000 BTC in each account. Some addresses have multiple transactions, but the total is the same.

Adding to the strangeness of this circumstance, all the addresses are non SegWit and non-Multisig. Furthermore, the transactions seemed to have happened between November 30thand December 6th. With the matching amounts in every single account and the small amount of time that they were all performed in, Bitcoinist.com is inclined to believe that the same entity performed it.

As soon as the idea that an exchange moved the funds arises, Bitcoinist.com shuts down the concept for two big reasons –

“For one, creating over a hundred different wallets with the exact same number of BTC is not typical of an exchange. Additionally, most known exchange wallets are marked as such and many are found in the top 10 of the richest wallets list.”

With such a high number of BTC, this transaction is being called an “8 whale.” If there truly is one entity controlling all of it, then that entity is easily the richest wallet address, passing that of an address of Bitfinex with 138,000 BTC.

Realistically, the mystery falls back on one question that could answer all the rest – who is it? Could it be a wealthy investor that is moving Bitcoin over-the-counter? Could it be someone in China, considering the significance of the number 8 in Chinese culture? Is it someone new in the industry that is working to reduce their risk? Is it an institution that is reorganizing their funds?

As it turns out, a few followers commented to let them know that it was the large move that Coinbase announced via their social media channels.

While the tweet and link to the post have been removed, this is a reminder that we even though it is a public ledger, you truly don’t know who owns what. Unless a company or whale comes forward to reveal their wallet address.

Cardano on the edge: Why and what it needs to make a recovery

Senator Cynthia Lummis reveals plans for a cryptocurrency overhaul in 2022