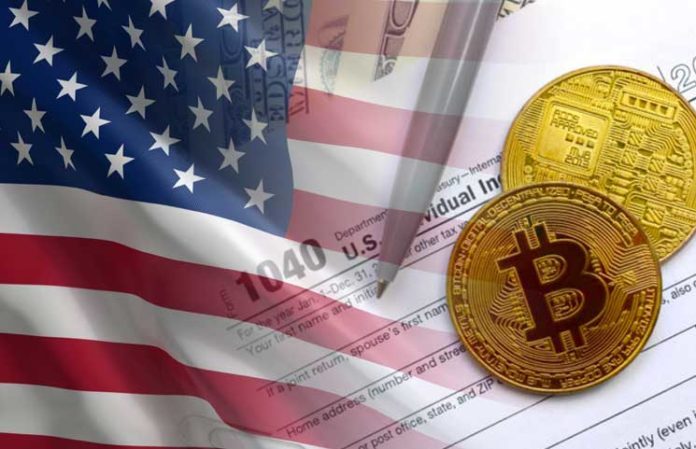 
This response came about due to reports that the top 10 crypto coins were set for a hostile takeover. In an article online, it was claimed that a project run by a Mr. Vishal Harpalani called Valor, would devastate the XRP ledger soon. To do this, it was going to short the XRP token, fork it and then crate the Valor Ledger to replace it.

.@danprimack wants to sell some snake oil… any buyers out there!? Media have a responsibility to help the industry understand what’s hype vs. substance, not to propagate blatant attempts at market manipulation. When will media coverage of this industry mature? https://t.co/QzZ3MxoyNR

The CEO of Ripple did not take kindly to this. He reprimanded the writer for such suggestion and demanded that those covering the crypto world exercise more professionalism. In his opinion, the media need to differentiate between hype and real substance. He added that they should not be involved in open attempts to manipulate the market through falsehoods. In his opinion, the media in the cryptosphere was yet to grow up.

Others chimed in, said that such a takeover was technically impossible. Besides that, it would not make any economic sense. They claimed the whole idea that it could happen was amateurish and amusing as well.

A Look At Valor

Vishal launched valor towards the end of 2017. In the past, he had worked with RippleInvestor Flight Ventures. He originally planned to get $160 million using an ICO for a new crypto coin. The coin would be distributed to the masses as a store of value with a focus on developing nations.

Valor also planned to work with mobile wallets and carriers that work with the underbanked. As a result, it would help Valor to achieve network effects while lowering the cost of switching from fiat to crypto. However, investors did not buy into the concept. As a result, Vishal maintained the basic goal of Valor but he decided that it would be better to conduct a hostile takeover of XRP.

The goal is to raise tens of millions of dollars, which will go towards shorting XRP. This will drive down XRP prices as a result. However, it would be achieved via a debt instrument instead of conducting an ICO. When the prices were low enough, Valor would fork XRP where willing holders of XRP, except the Ripple Company, would get a Valor token for each XRP they have.

The excess Valor would then be distributed to the community. It would also incentivize holders to exchange their devalued XRP for more Valor. In essence, the company wanted to force a capital flight from XRP to Valor.

In all likely scenarios, the effort would fail terribly. For one, Valor revealed their cards too early since they are in development and months away from any tangible product. Thus, Ripple would have enough time to create a solution. Even if Ripple ignores them, they would still need to convince enough XRP holders to leave. However, even if Valor does not succeed, it is a sign of things to come. The battle between crypto purists and centrally controlled crypto such as XRP is heating up.

Is Cardano’s Vasil hard fork a ‘sell the news’ event?

One Ethereum Rival Will Shatter All-Time High Before Bitcoin (BTC) and ETH, According to Top Crypto Analyst