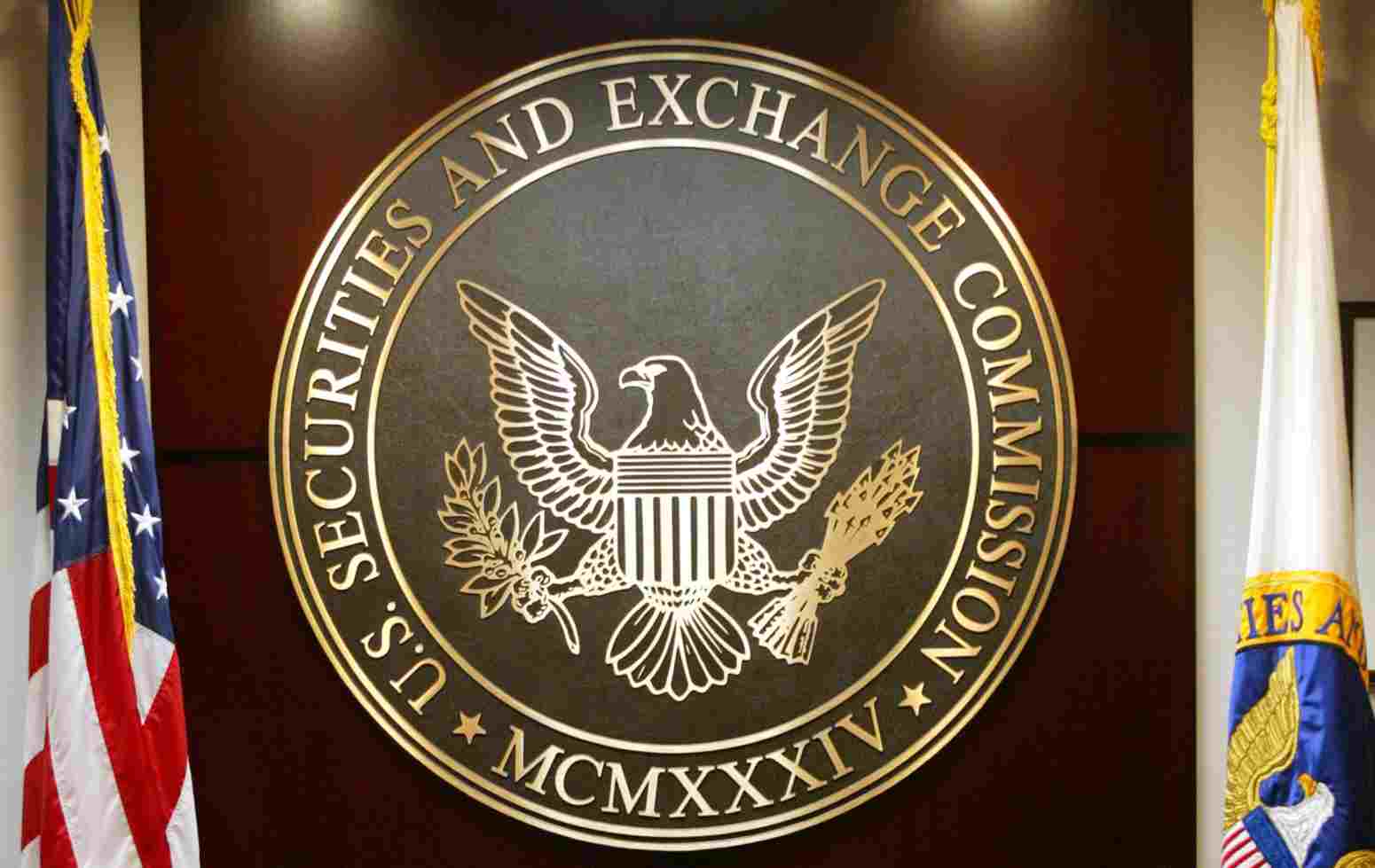 According to a press release issued on June 19 by the United States Securities and Exchange Commission ( SEC), the crypto brothers Sean and Shane Hvizdzak received $31 million from investors and reportedly transferred some of the funds to their private accounts. The SEC attained a temporary restraining order, and assets freeze against the crypto brothers, after filing an emergency action. As per the filing, the High Street Capital fund run by the two took substantial funds from investors that were supposed to go towards cryptocurrency trading

However, the watchdog asserts that the pair had lied to investors about the performance of the investment, replicated documents, and fake financial data as the two had moved most of the investor funds to their accounts. According to the SEC, the funds raised by investors amounted to $31 million, but $26 million was transferred to private accounts.

The SEC filing provides comprehensive, in-depth details of the movement of funds between the High Street Capital accounts and those of the Hvizdzaks crypto brothers. In addition, the fund claimed substantial returns on investment; for instance, 100.77 percent in Q3 2019 and 92.9 percent in Q4 2019. In reality, the investment suffered losses over the two periods.

Additionally, the fund asserts to own $157 million worth of assets as of December 31, 2019. $107 million is said to be in New York-based Gemini crypto exchange and custody service firm. However, the fund had only $2.2 million in cash and just $0.53 in a Gemini account.

As per the court filing, the crypto brothers utilized their private Gemini accounts to exchange fiat with digital assets of the same value. Afterward, the investor funds were transferred to “unattributed, non-custodial locations on various blockchains.”

Last Time Bitcoin Looked Like This, It Rallied 50% In Two Weeks

Bitconnect Promoters Must Pay Over $12M in Penalties