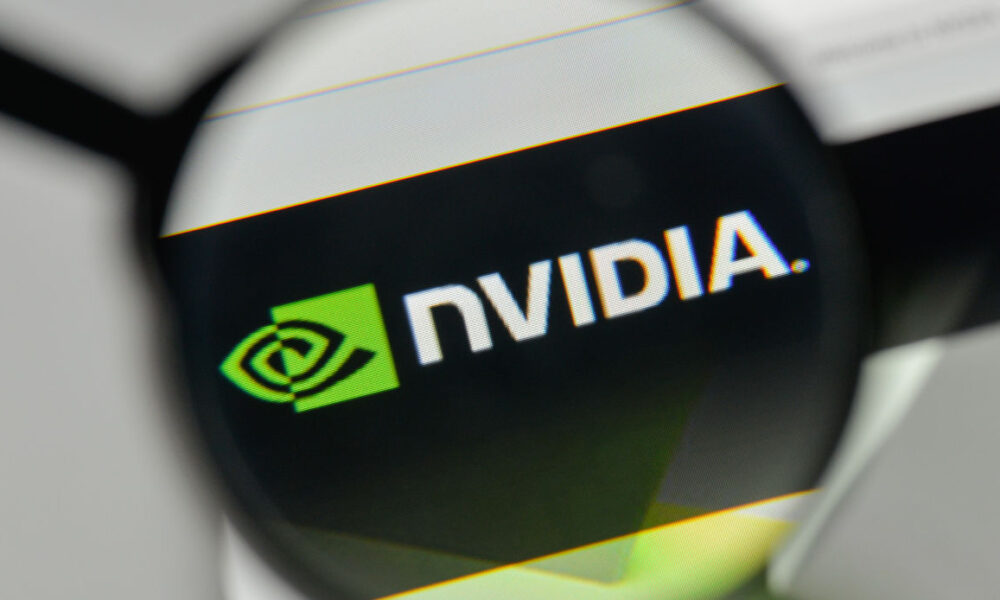 The upheaval that has been occurring in the crypto industry has caused significant damage to portfolios and has left investors of all sizes unable to adjust. It has also taken its toll on a sector of the technology industry that was previously poised to profit from the emergence of cryptocurrencies, namely Nvidia Corporation’s graphics cards.

According to a recent report from Bloomberg, the game cards have seen a 50% decline. With the loss of crypto mining users, the news anchor estimates a third of the market for consumer graphics cards will evaporate.

One analyst predicts that crypto fans would stop using the technology, which may result in the loss of more than a third of the consumer graphics-card industry. And the items are stacking up on the website of eBay as well as other online marketplaces.

It may seem that it is hard to understand precisely how the crypto market impacts the price of GPUs. The Securities and Exchange Commission (SEC) in the United States fined Nvidia $5.5 million in May for failing to disclose the impact of cryptocurrencies on the company’s revenue over the previous few years.

A graphics card transforms code into visuals for a computer’s monitor. Crypto miners found that gaming gear built to play video games in high resolution could also produce new crypto coins, sparking a scramble to buy them. A $1,499 Nvidia graphics card sold for $2,500 at the time.

Bitcoin and Ethereum Top Other Cryptos by Social Activity

Cardano on the edge: Why and what it needs to make a recovery