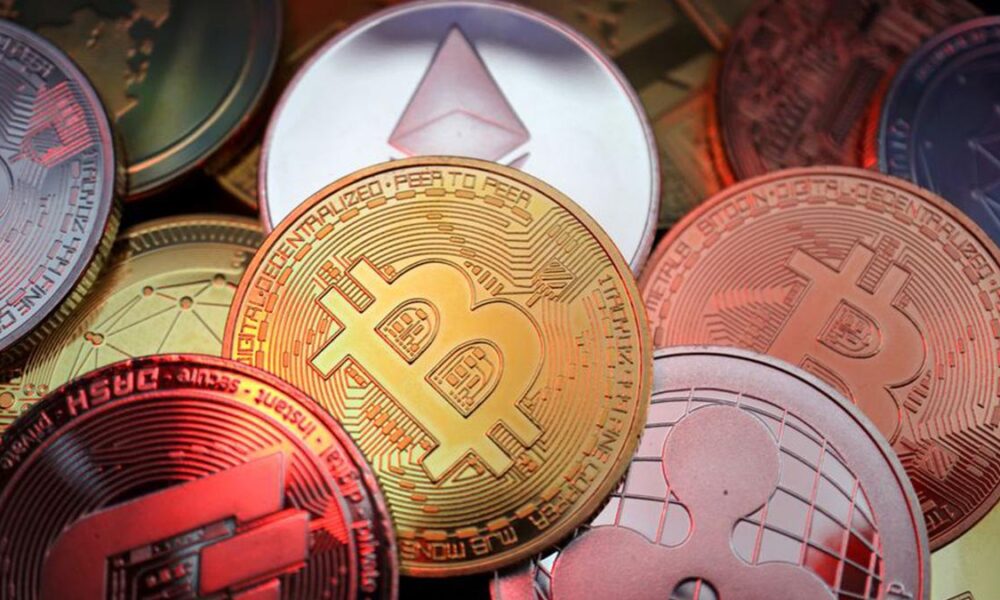 Crypto prices spiked and then pared initial gains following the news after a Fed meeting that smaller rate hikes are on the horizon.

Crypto prices gradually receded on initial gains after the minutes from a Fed November meeting revealed a projected slowdown in rate hikes. According to Federal Reserve officials, the apex bank would likely resort to smaller interest rate increases after evaluating the US fiscal landscape. Part of the minutes read:

“A number of participants observed that, as monetary policy approached a stance that was sufficiently restrictive to achieve the Committee’s goals, it would become appropriate to slow the pace of increase in the target range for the federal funds rate.”

Additionally, the document also stated that an overwhelming majority of participants rule that a “slowing in the pace of increase would likely soon be appropriate.”

The crypto market price level rose before the release of the Federal Open Market Committee (FOMC) minutes. This spike was in anticipation of reduced rate hikes by the US central bank due to tapering inflation. Although the prices of crypto assets inched higher, they pared down to previous levels following the Fed update on rate hikes. At the time the news broke yesterday, Bitcoin (BTC) was trading around 5.5% higher at $16,500. The total crypto market cap stood at $781 billion.

Observers in the crypto marketplace widely expected the FOMC to dial down to a 0.5 percentage point increase in December. Such anticipation comes after the fiscal group previously embarked on four straight 0.75 percentage point hikes throughout the year. At the meeting from November 1st to 2nd, the committee agreed that the Fed should cut back on rate hikes. Some officials also expressed concern over how incessant steep rate increases could impact the economy and financial stability.

Market observers were also searching for clues on the extent policymakers may have to go in 2023 to contain inflation continually. The observers expect a few more rate hikes next year, followed by likely reductions as 2023 winds down.

FOMC officials also stated that the public needs to focus on its likely rates trajectory rather than the pace of further increases within the “target range”. However, as it stands, policymakers also believe that the projected smaller hikes would afford a chance for evaluations before subsequent deliberations in December. Such evaluations include examining the impact of the rate hikes succession and the economy’s overall health so far.

Although Fed officials share the consensus sentiment that inflation may be decreasing, they still preach caution. For instance, last week, St. Louis Federal Reserve President James Bullard stated that the central bank still has work to rein in inflation. Explaining that rate hikes have had only a limited effect on inflation, the FOMC voting member explained:

“Thus far, the change in the monetary policy stance appears to have had only limited effects on observed inflation, but market pricing suggests disinflation is expected in 2023.”

Grayscale’s Bitcoin premium has dropped to record lows below zero