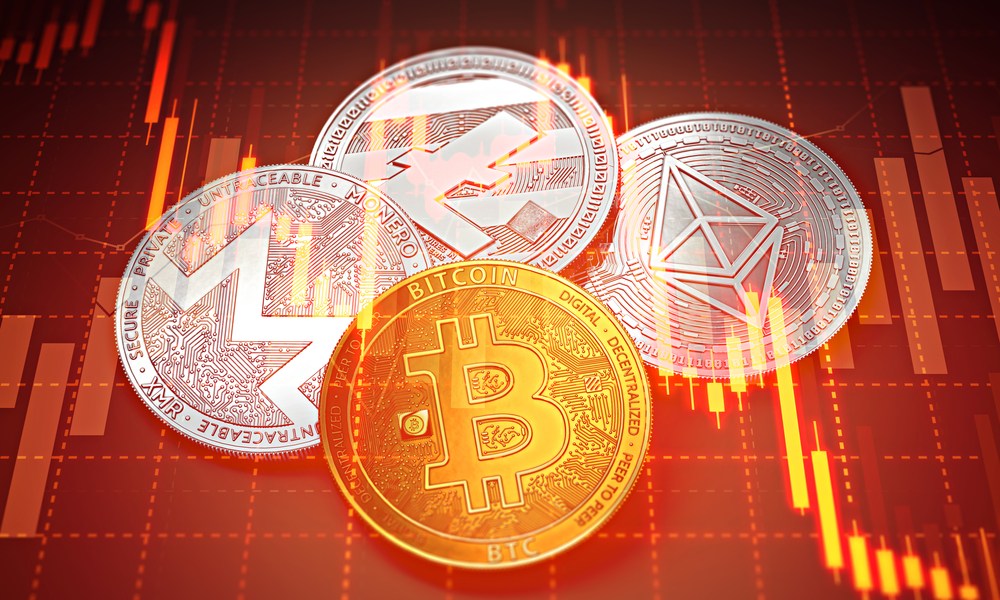 
From a Bitcoin trader’s new crypto warning to new exchanges for XRP, Bitcoin SV and Basic Attention Token, here’s a look at some of the stories breaking in the world of crypto.

Still a beautiful chart. If bitcoin can’t bounce to at least 5k-6k soon, it’s a really bad sign for the cyberbulls. And if it breaks down thru the yellow line at any point, even the HODLers need to GTFO. $BTC $XBT pic.twitter.com/FqqyzE1mhb

Dow already successfully bet on Bitcoin’s long-term bear market when he decided to short Bitcoin at the height of last year’s crypto frenzy. After Bitcoin’s steep and steady declines throughout all of 2018, he closed his big short just over a week ago.

“The nearly 93 percent decline witnessed between November 2013 and February 2014 took only 84 days to complete. Once the bottom was in place, it took a whopping 1,106 days for Bitcoin to achieve a new ATH (March 2017).

XRP is coming to the new UAE crypto exchange Bitex which launched at the end of November. The Dubai-based exchange offers customers access to various payment options, including credit or debit cards, as well as bank transfers. The crypto exchange also offers a cash deposit service.

“UAE residents have been calling out for more options to securely buy and sell digital currencies… While residents have been able to use international trading platforms for some time, having access to a local exchange is far more convenient. Trading via a UAE-based company allows customers to easily deposit local currency rather than first having to exchange it for a more widely-accepted currency.”

Meanwhile, The Next Web’s Hard Fork has released its yearly review on Ripple and XRP. You can check it out here.

EnjinX is up and running, with support for Litecoin and Dogecoin coming in 2019.

More than 70 decentralized apps are now live on the Tron Network. You can check them out on DappReview.

US cryptocurrency exchange Bittrex has listed its first Stellar-based ICO.

Mobius is a mobile crypto wallet designed to integrate fast and free mobile payments onto smartphones.

Launch Update: Basic Attention Token (BAT) and Bitcoin SV (BSV) have been added to the USD (Fiat) markets. Eligible Bittrex accounts are auto enabled for USD trading. Those wanting to deposit/withdraw US Dollars via wire should submit an application here: https://t.co/KA248OA2Bz pic.twitter.com/tpCmvwfh29

Ethereum [ETH] processing 1 million transactions could be a reality soon

Tesla’s bet on Bitcoin should not be followed, says JPMorgan