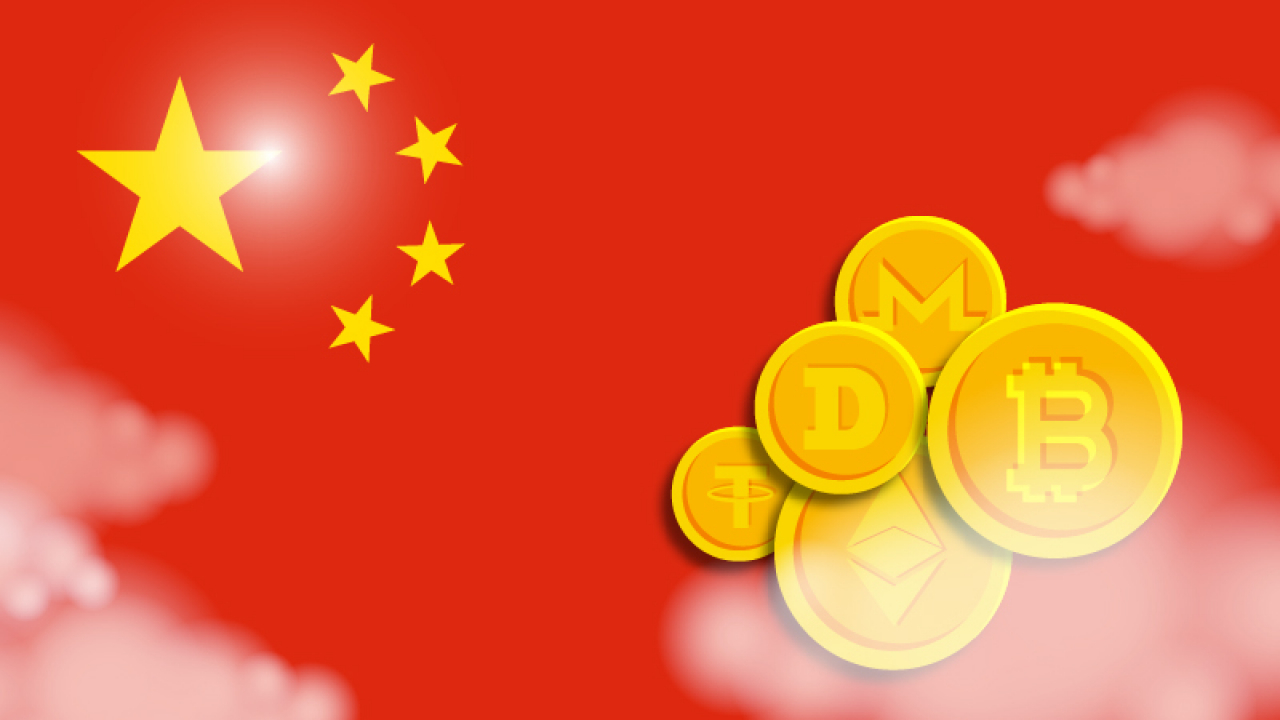 Dash Price Prediction: DASH ultimate liftoff to $80 in the offing

Dash has held onto support at $65 since the beginning of September. However, recovery has not been forthcoming, with the resistance at $80 remaining intact. Buyers attempted to regain control of the trend in mid-October, but they seem to have lost the steam marginally above $75.

‘Fairly clear’ XRP is not a security:...

Here’s What Drives Newbies into Bitcoin at...

Learn how to cancel your Ethereum transactions