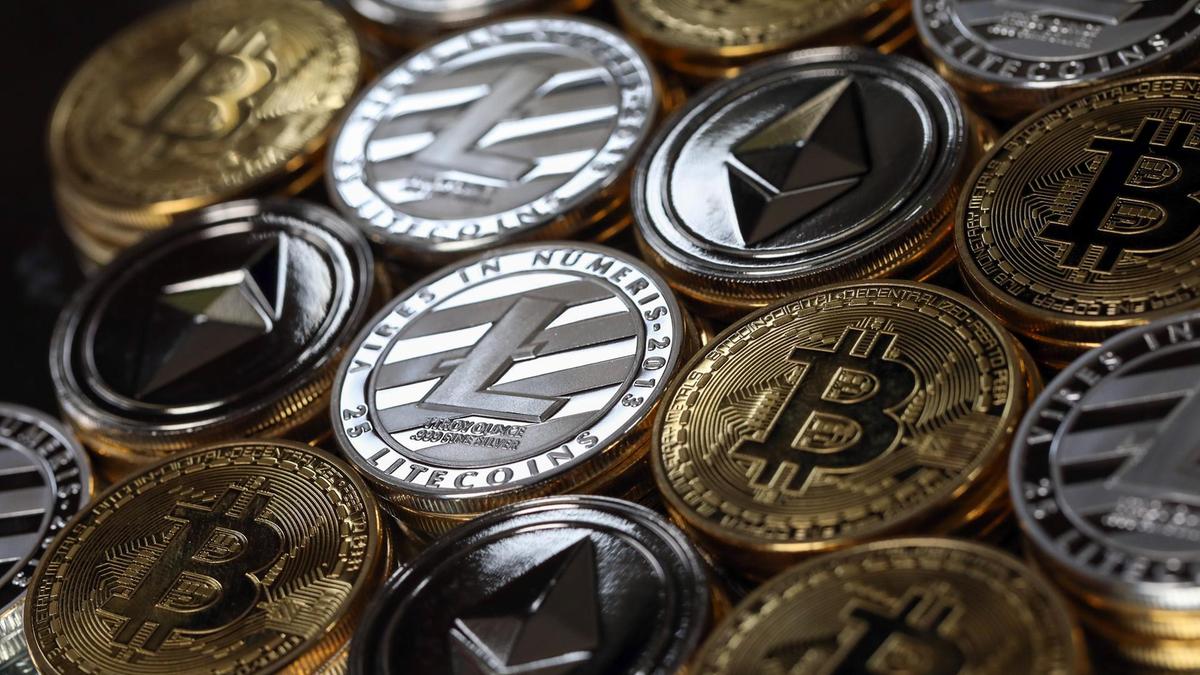 Over the last six days, Bitcoin bulls have been in full control of the market as the price rose from $11,340 to $12,835.  This Wednesday, the premier cryptocurrency had the largest single-day gain since July 27. The MACD shows increasing bullish momentum, so further price growth is anticipated. 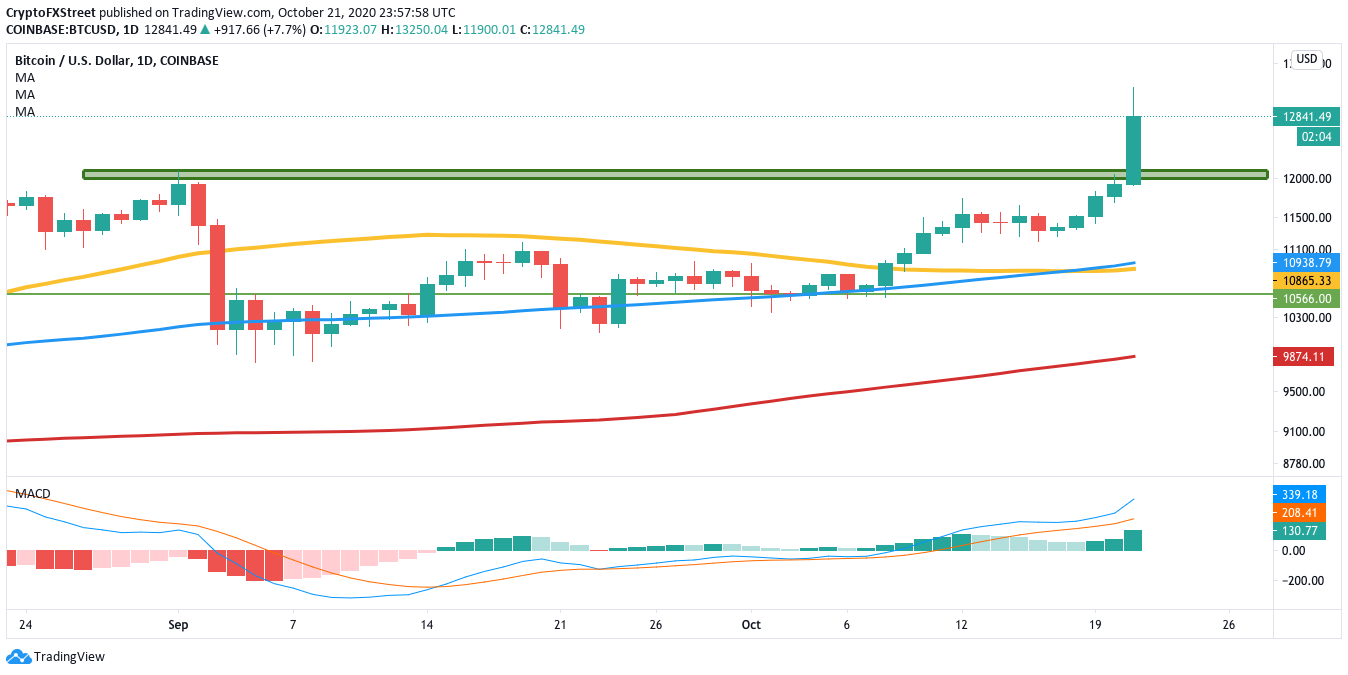 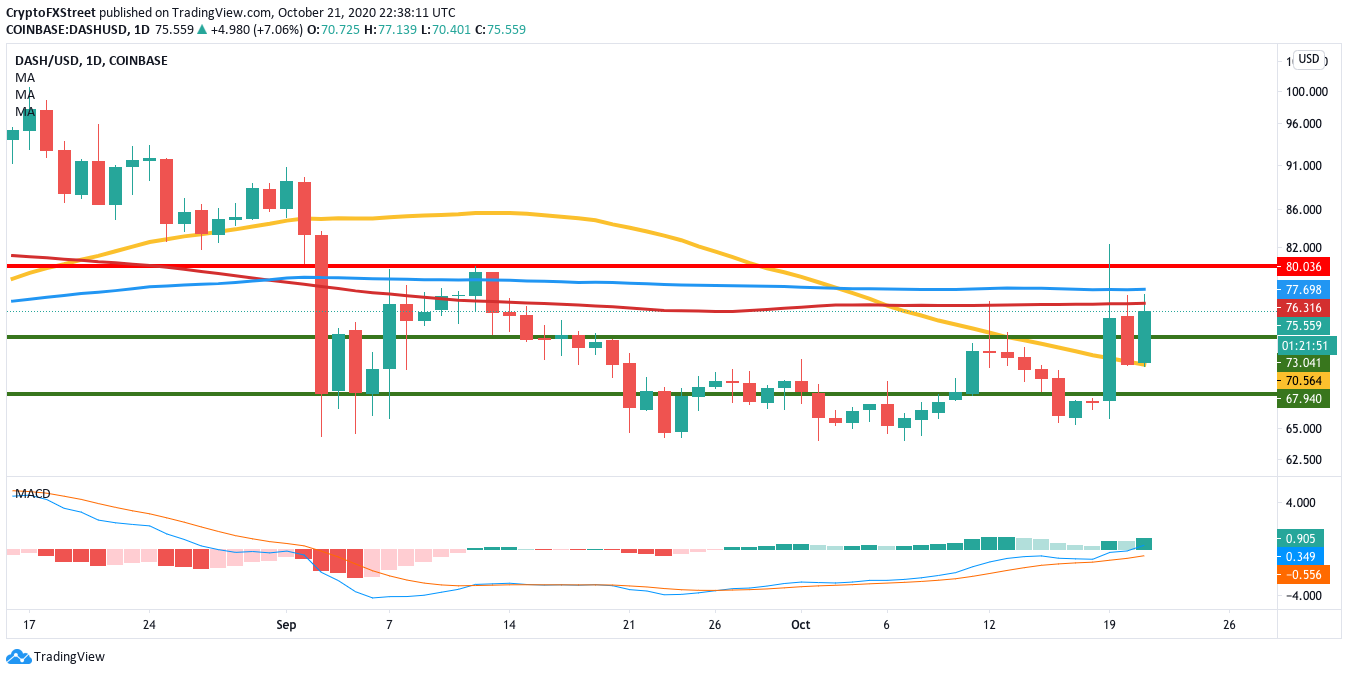 Ripple Price Prediction: XRP approaches a critical resistance level that could push it 15%

It seemed that XRP was left behind as Bitcoin continued climbing towards and above $12,000. However, in the past 24 hours, the digital asset has risen from $0.242 to a high of $0.255. More importantly, it seems that the price is close to a critical resistance level.

Ripple weighs relocation to Japan, the UK or the United Arab Emirates