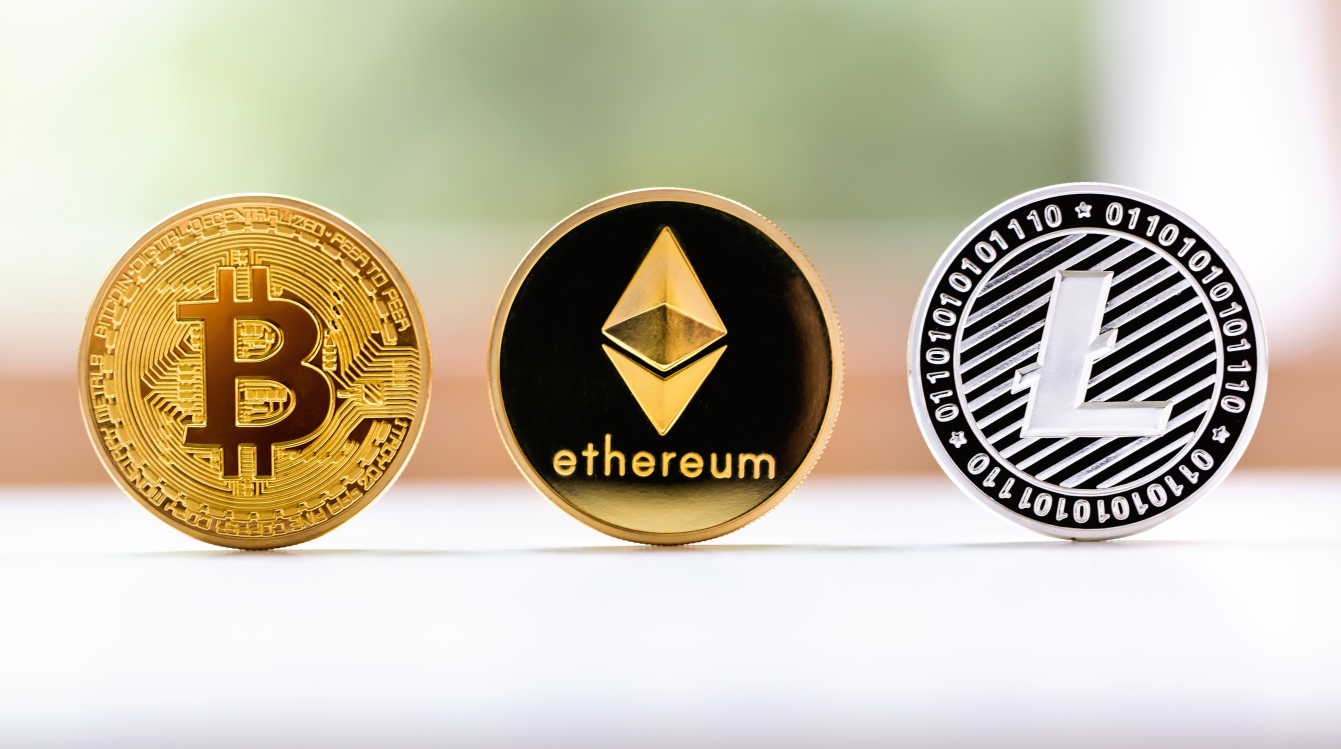 Bitcoin Price Prediction: BTC/USD facing a lot of resistance towards $10,000

Bitcoin has defended the daily 12-EMA on June 9 again, which means the digital asset has defended the support level seven days in a row. BTC/USD is still flat and trading sideways but has seen a volatile move on June 9, peaking at around $9,870 before quickly dropping to $9,500 and even $9,300 on some exchanges.

A wild day for Ethereum today on June 9. The digital asset was trading sideways at around $242 before a massive bull break up to $250. This move only lasted a couple of minutes as bears quickly took over and pushed ETH below $240, hitting $237.01.

This is not the first volatile move we have seen after the recent rejection from $253.47. Almost all the top cryptocurrencies have experienced massive spikes followed by crashes during the past few days.

Litecoin has been trading sideways for quite some time like the rest of the cryptocurrency market. The digital asset started trading at $46.5 today on June 9 and reached a high of $46.88 right before the massive flash crash that took it down to $20.

The move only lasted two minutes and Litecoin recovered to its original price. The cause of this massive crash was most likely someone selling a big amount of Litecoin destroying the order book on Bitstamp. The move was notable enough to move LTC/USD on other exchanges as well.

80% of Ethereum‘s Supply is in Profit; What This Means for ETH

Should you HODL or sell? This is where MATIC could head in the coming week

Bitcoin price due for break below $30K, trader warns, after 9% daily loss