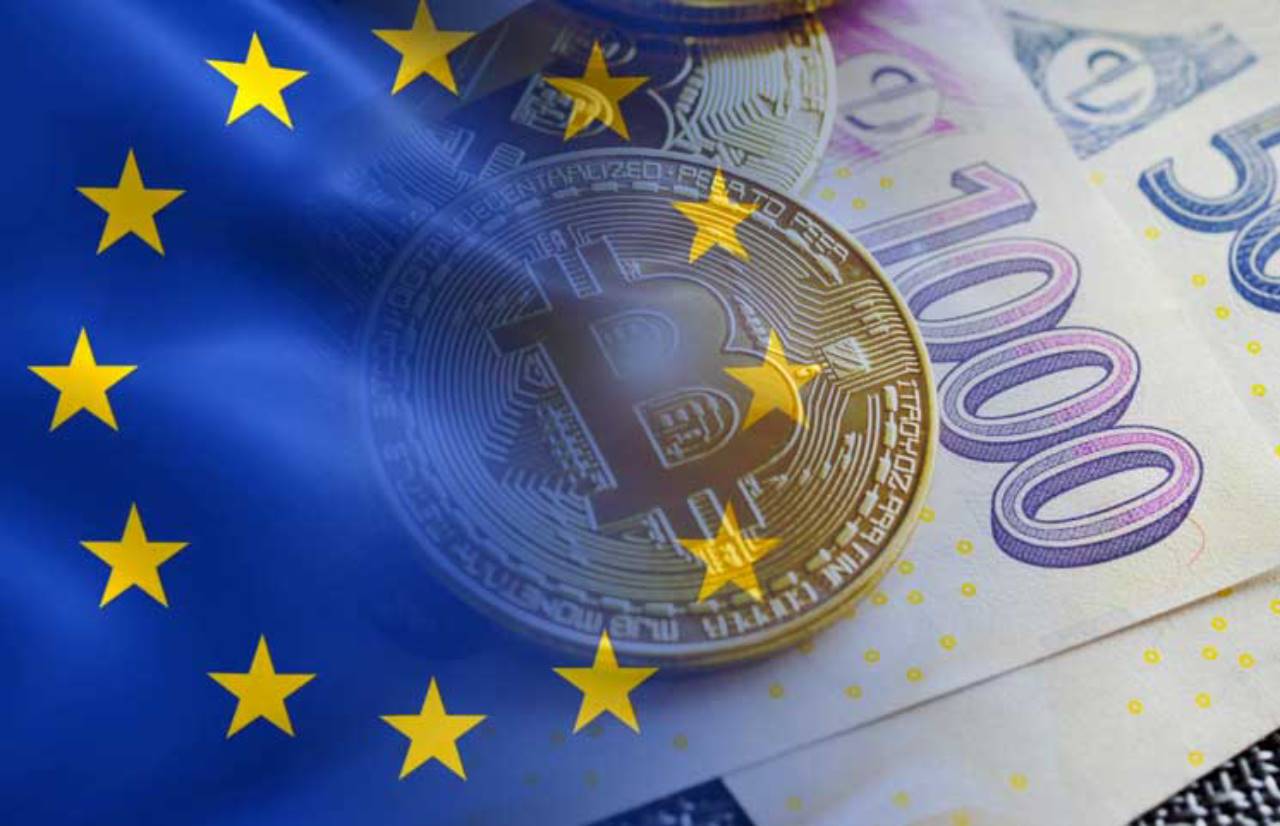 Bitcoin Market Update: BTC/USD to fall in tandem with S&P500

Meanwhile, at the time of writing, BTC/USD is changing hands at $9,700, mostly unchanged since this time on Tuesday and down 1% since the beginning of the day. The first digital coin has been locked in a tight range after a failed attempt to settle above $10,000 at the beginning of the previous week.

Litecoin Chart Analysis: LTC/USD move to $50.00 is unlikely at this stage

Litecoin (LTC) recovered from the intraday low at $41.45 and settled above $46.00 by press time; LTC/USD has stayed mostly unchanged on Tuesday, and lost over 1% of its value, moving in sync with the market. Litecoin is the 7th largest digital asset with the current market value of $3.0 billion and an average daily trading volume of $2.0 billion.

Ethereum Market Report: ETH/USD on the verge of a massive rally, here’s why

Ethereum’s ETH is changing hands at $243.50, down 1.25% since the beginning of the day and mostly unchanged on a day-to-day basis. The second-largest digital asset with the current market value of $27 billion has been range-bound recently after a failed attempt to clear $250.00

Tron Market Update: TRX will be used to pay trading fees on Poloniex