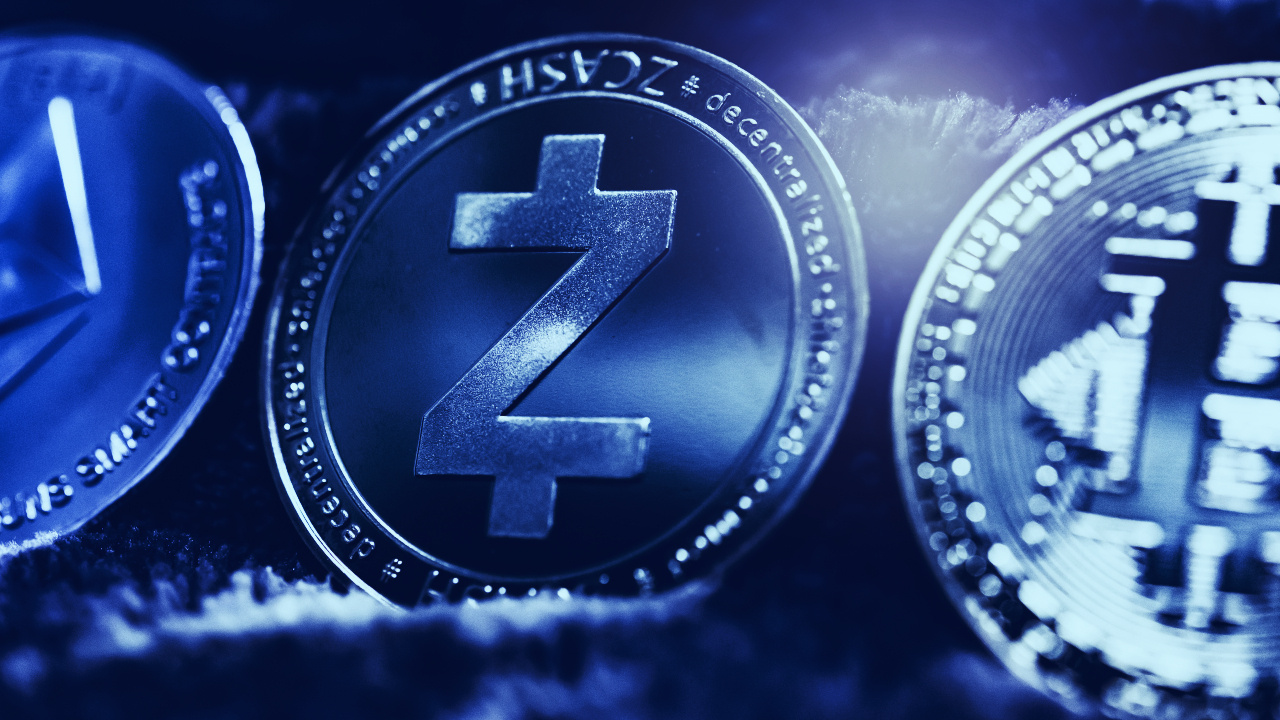 After rumors from PayPal and Venmo adding cryptocurrency payments, Bitcoin and the rest of the market saw a big pump. BTC/USD peaked at $9,786 before a slight correction to $9,600 but still managed to close at $9,689 above the daily 12-EMA and the 26-EMA which have remained bullish.

Ethereum Market Update: ETH/USD is set for a strong rally once $254.00 is cleared

ETH/USD settled above $243.00 after a short-lived jump above $244.67 on Monday. The second-largest digital asset has gained nearly 3% in the recent 24 hours and stayed unchanged since the start of the day. At the time of writing, ETH/USD is moving withing a short-term downside trend amid low volatility.

Zcash Technical Analysis: ZEC/USD pokes through $60 but gets rejected at $61.5

Cardano Price Forecast: ADA gearing up for a fresh downswing towards $1.2025