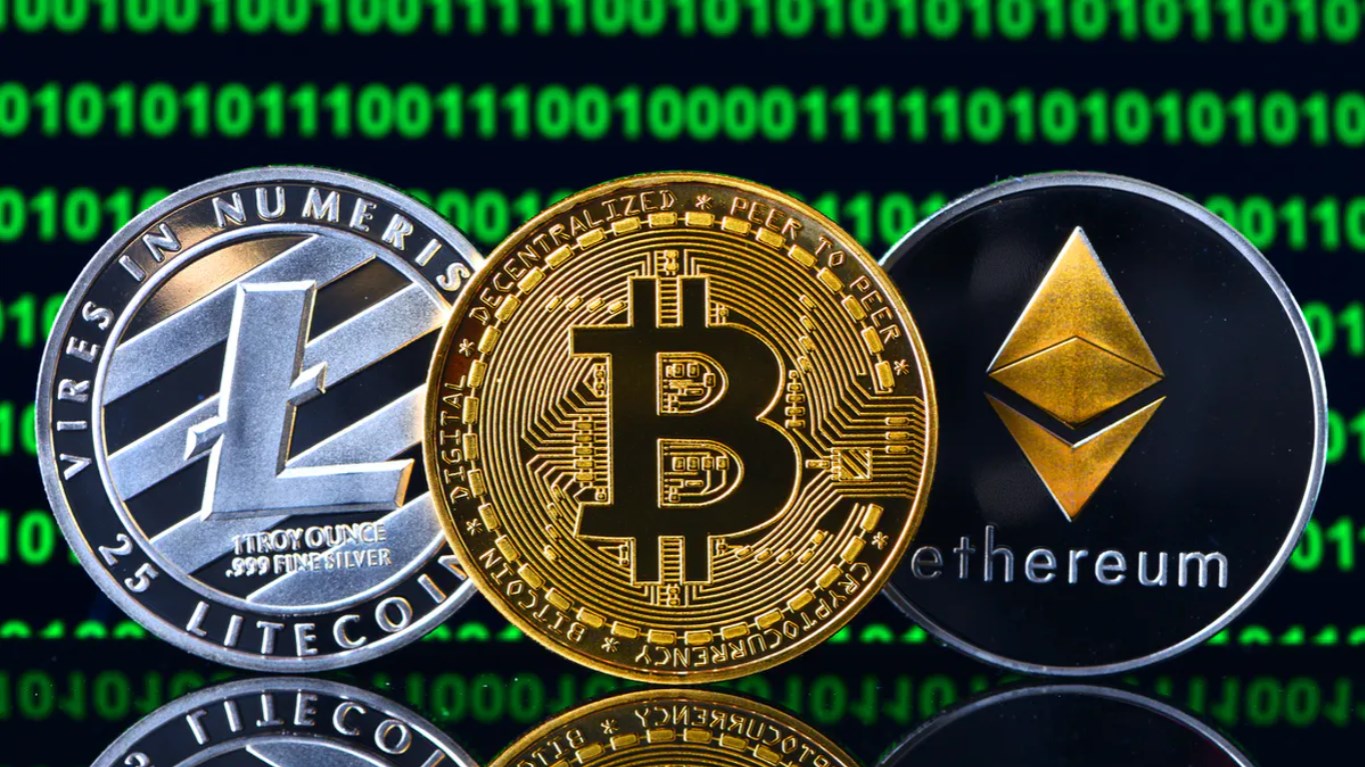 After encountering another rejection at $10,000, Bitcoin price is struggling to hold above the intraday support at $9,700. Since Monday, the bulls’ focus has been to break the resistance at $10,000. However, just like Monday and Tuesday, BTC/USD is facing a growing bearish grip on Wednesday.

From a confluence perspective, Bitcoin is facing growing resistance at $9,815 as highlighted by the previous high 15-minutes, the Bollinger Band 15-minutes upper curve, the Fibonacci 23.6% one-day and the previous high 4-hour. A break above this zone will be good for Bitcoin as it will allow the bulls to focus on breaking above $10,000. However, it is vital that buyers start preparing for the next hurdle at $10,019 as shown by the pivot point one-day resistance one and pivot point one-month resistance one.

LTC/USD: Litecoin to be used as payment option for the Atari Token Sales

Litecoin (LTC) will be accepted as a means of payment for purchasing the new Atari VCS gaming console and for investing in the Atari token to be issued in September 2020. The news came on the back of the Litecoin Foundation partnership with the legendary videogame company of Atari.

XRP/USD: Ripple’s XRP may get a boost from new WordPress plugin

Ripple’s XRP is the third-largest digital asset with the current market capitalization is $8.9 billion and an average daily trading volume of $1.9 billion. XRP/USD retreated from the intraday high of $0.2061 to trade at $0.2045 by the time of writing. Despite the upside momentum, the coin is mostly unchanged since the beginning of the day as it has been trading within a short-term bearish bias amid low volatility.

Ethereum Price & Technical Analysis: ETH Will Use Any Chance to Grow