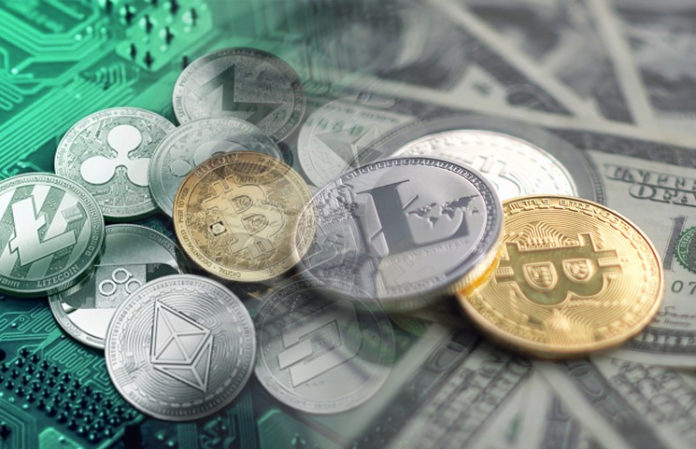 Bitcoin is in a range motion on Monday after failing to sustain gains above $9,300 over the weekend. On the contrary, selected altcoins such as Ethereum Classic, Tezos and Iota are mooning. Iota is the most bullish following the more than 17 surge on a day to day basis.

As far as confluence levels are concerned, Bitcoin is facing the first resistance at $9,396. The zone is host to a cluster of indicators including the Fibo 61.8% daily, SMA 200 15-minutes, the Bollinger Band 4-hour and the 100 SMA 1-hour among others. On breaking this resistance, the bulls would have neutralized the prominent hurdle to $10,000. However, they cannot underestimate the seller congestion at $9,493, $9,590 and $9,882.

Litecoin (LTC) has settled above $70.00 after hitting the recent high at $73.35. While the coin has retreated from Sunday’s top, it is still over 2% higher on a day-to-day basis. Litecoin now takes 7th place in the global cryptocurrency rating with a market value of $4.5 billion.

Ripple Price Analysis: XRP/USD needs to regain ground above $0.2500 as soon as possible