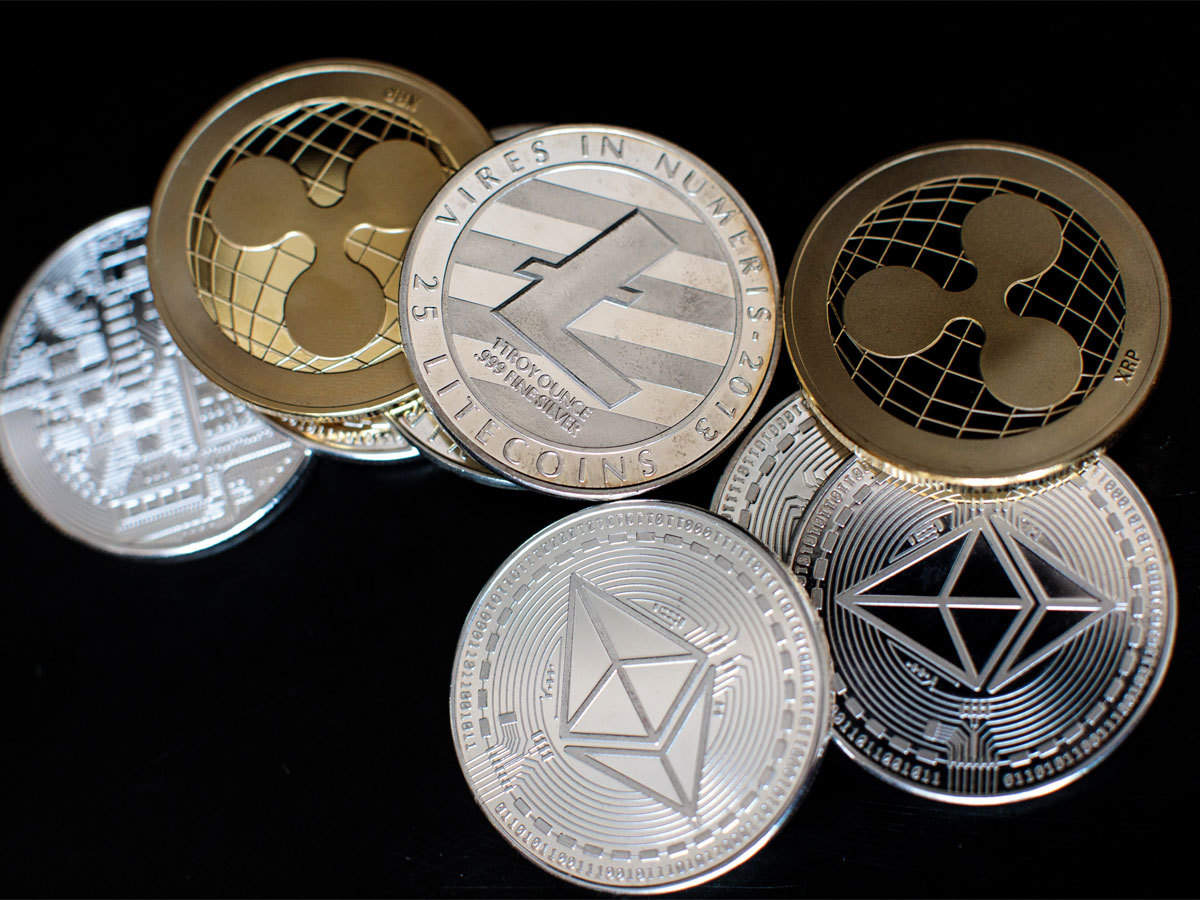 Bitcoin (BTC), the largest digital asset with the current market value of $169.9 billion, is hovering around $9,200 since the beginning of the week. BTC/USD touched the intraday high at $9,273 during early Asian hours and retreated to $9,220 by press time. The coin has stayed mostly unchanged both on a day-to-day basis and since the beginning of Wednesday amid a high sense of uncertainty.

Ripple’s XRP is changing hands at $0.1973. The fourth-largest digital coin has stayed mostly unchanged both on a day-to-day basis and since the beginning of Wednesday after a sharp sell-off below the psychological $0.2000. XRP has the current market value of $8.7 billion and an average daily trading volume of $1.1 billion. XRP hit the recovery high at $0.2117 on July 9 and has been drifting lower ever since.

Cardano Price Analysis: ADA/USD drops below $0.1300, loses 1% in a matter of minutes

Cardano (ADA) lost over 1% of its value in a matter of minutes and the downside momentum is gaining traction. The coin broke below the local channel support of $0.1300 and tested $0.1279 amid growing bearish pressure. At the time of writing, ADA/USD is changing hands at %0.1282. The coin has lost over 2.6% since the start of the day, though it is still in the green zone on a day-to-day basis.

VeChain price is very likely to drop by 21% to $0.10 after crucial rejection