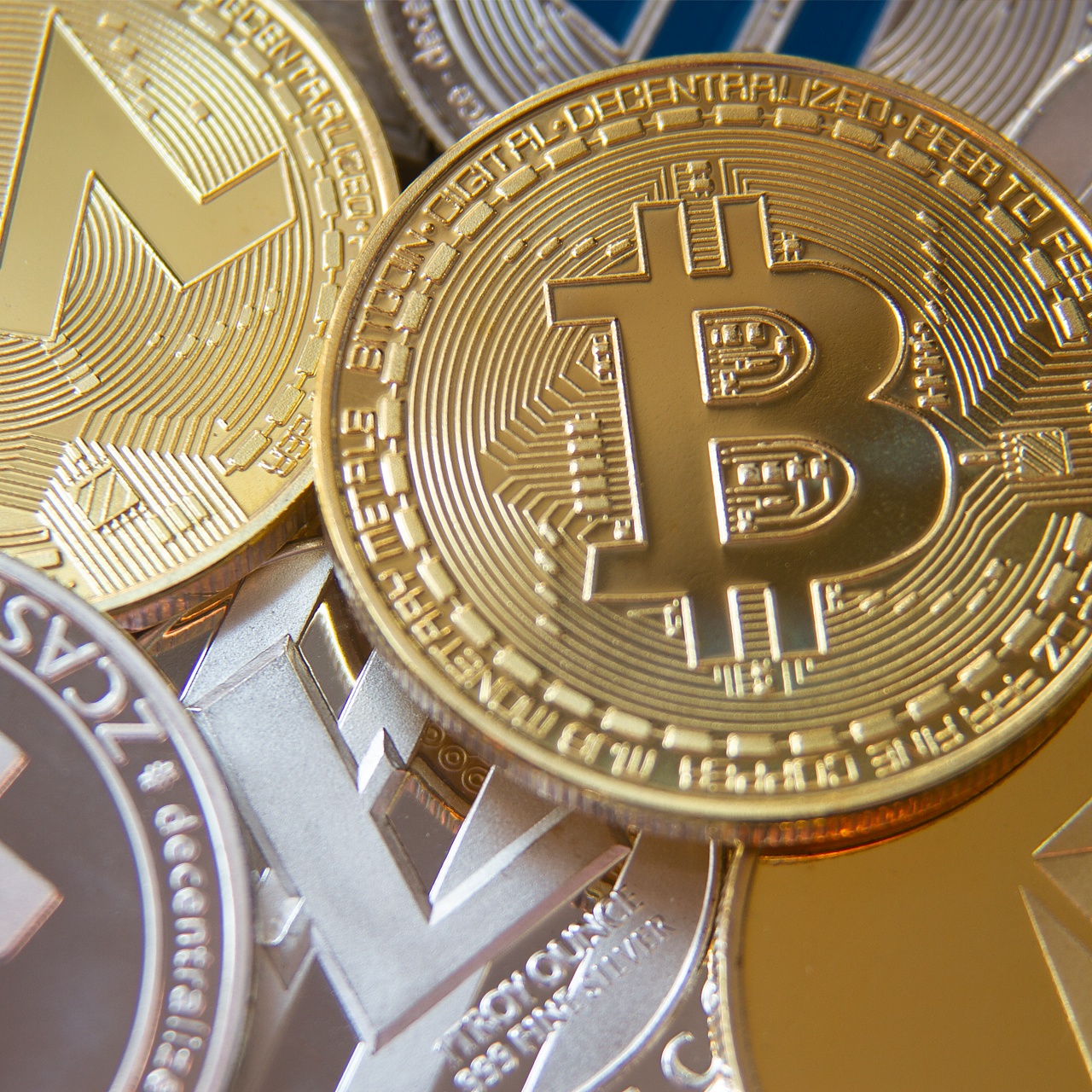 Zcash has a little over 53 days left before it goes through the next halving event. Similar to Bitcoin, Zcash also goes through a halving event every four years. The current block reward happens to be 6.25 ZEC, which will drop to 3.125 ZEC following the halving.

The daily chart has charted a cup and handle pattern, from which the buyers enjoyed a bullish breakout. However, the RSI is trending on the verge of the overbought zone as the price looks to open the doors for short-term bearish correction. To see how much the correction will be, let’s check the IOMAP.

Japan to look into ETFs after ignoring cryptocurrency futures