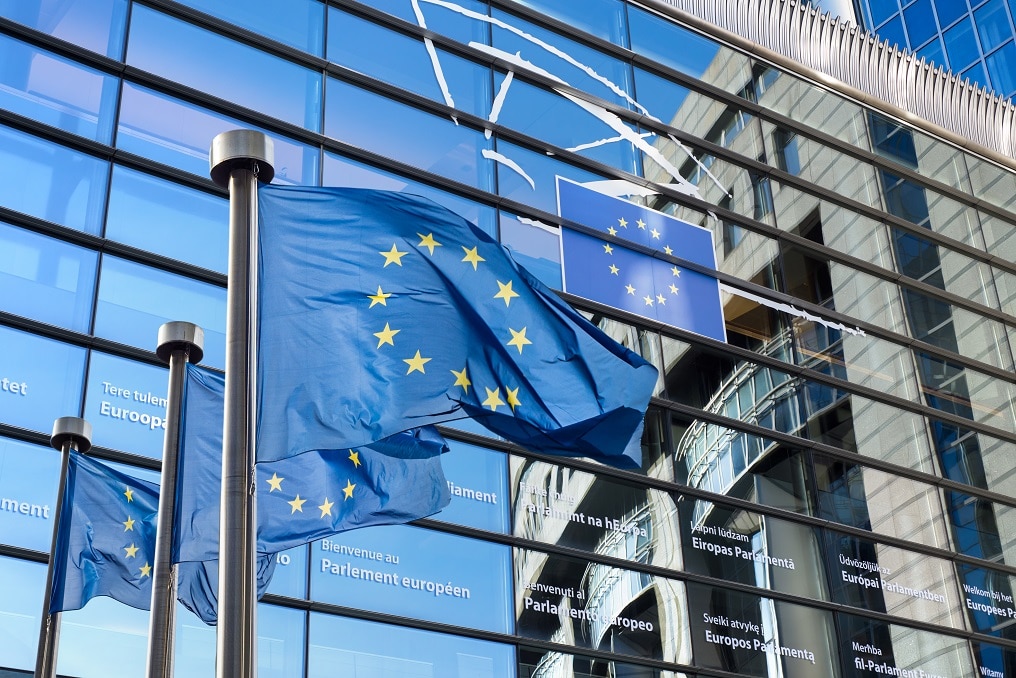 Ethereum recovered from last week’s lows at $228 over the weekend. A few seller congestion areas were broken including $235. ETH/USD closed in on the hurdle at $240 but the resistance from a descending trendline put a limit to the bulls’ effort. Instead, the largest altcoin settled for consolidation around the 61.8% Fibonacci retracement level taken between the last swing high of $249.12 to a swing low at $223.30.

XRP/USD is changing hands at $0.1985. The coin attempted a move above $0.2000 during early Asian hours but failed to hold the ground amid low trading activity. At the time of writing, XRP/USD is moving within a short-term bullish bias, mostly unchanged both on a day-to-day basis and since the beginning of Monday.

Since Cardano tested $0.14, its market has been dominated by declines and consolidation. The cryptoasset’s upside is limited by a descending trendline. Moreover, it is becoming difficult to hold onto higher support areas such as $0.1325, $0.13 and $0.1250. At some point, the price action slipped under $0.12 support. However, at the time of writing, ADA/USD is dancing at $0.1226.

Bitcoin breakout on July 22? Five things to watch for BTC price this week

What the DOGE Is Going on? TikTok Creates New Crypto Trading Paradigm

Russia to avoid sanctions by the US and Europe using crypto

Is Cardano Better than Ethereum? Find out What On-Chain Report Says?