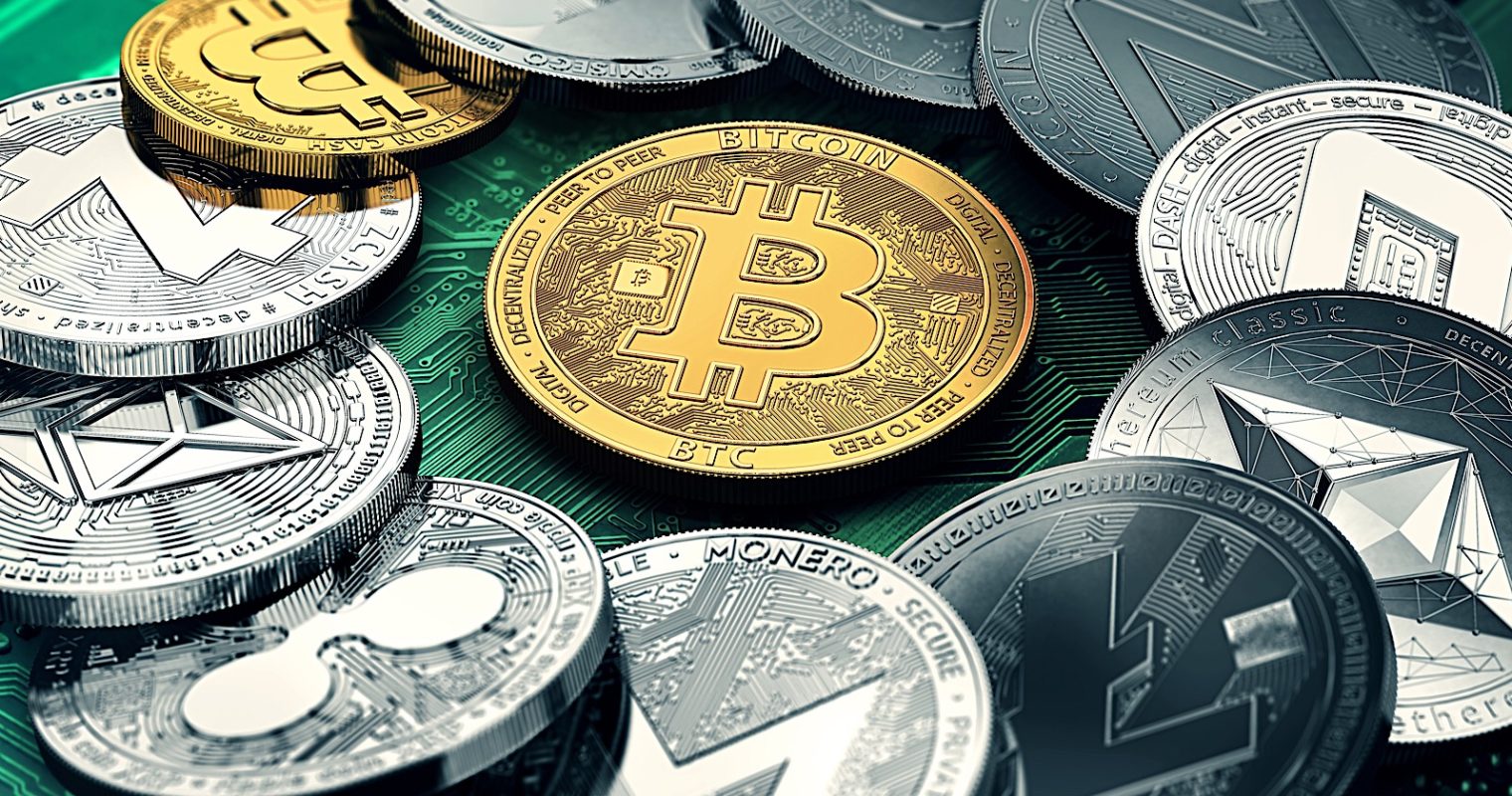 The rise in cryptocurrencies began on July 25 when the US Federal Court stated that Bitcoin was defined as “currency” in accordance with Washington law. Chief Judge Beryl A. Howell believes that the main functions of Bitcoin and currency in traditional macroeconomics are similar, and they are both “a medium of exchange, a method of payment or a means of store of value.”

Although the US federal judge’s decision has not yet been formally enacted, at least this move confirms that the United States has actively integrated into the digital currency world and conformed to the mainstream vision. In fact, the financial attributes of digital currencies are being recognized by more and more countries, including China and Russia. The former has already launched its central bank digital currency and is in the testing stage; the latter has passed the initial bill and recognized the legalization of digital currency, but still cannot use it as a means of payment.

With global central banks implementing large-scale quantitative easing policies, currencies flowing into the market tend to depreciate due to oversupply. Therefore, cryptocurrency has undoubtedly created another investment target market for investors in addition to gold, and has even become “digital gold”. According to the Crypto Research Report, the price of Bitcoin may increase by 40 times to nearly 400,000 USD (about 4000% increase) after 2030. As the market penetration rate continues to rise in the future (currently less than 0.44%), the report also predicts that the potential market size of Bitcoin in the future is US $212 trillion.

Finally, the legalization of digital currencies does not happen overnight. However, as the blockchain and Bitcoin related legislation and supervision becomes more and more perfect, it is believed that cryptocurrency will eventually obtain a global consensus currency identity.