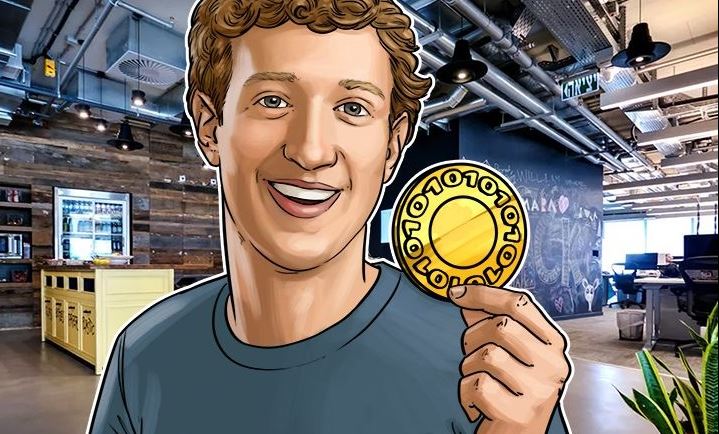 Last month, Facebook announced that it is developing its own stablecoin for payments in Whatsapp, but is Facebook suitable for the use of cryptocurrency?

Cryptocurrency is about decentralization, security and privacy. These are not exactly the aspects that arise when talking about Facebook. Facebook is a centralized platform that is censored and manipulated and shares user data with third parties.

It is now known that Facebook users are in an information bubble and only see what fits in their laps, for example driven by political preference. Russia is accused of manipulating the US elections in 2016 via Facebook by responding to this.

The Cambridge Analytica company, which was hired for Trump’s election campaign, also gained access to the private data of more than 80 million Facebook users. The company provided tools to recognize who the American voters are and then to manipulate their behavior.

Then there is the story from September 2018 that Facebook massively censored messages from people reporting on a data leak that affected more than 50 million people. Although founder Mark Zuckerberg had to account for the American congress last year, it does not seem to have gotten much done.

Yet there is also a positive side to the story. Facebook is so immense that if the company enters the crypto world, it could provide a high adoption rate. Yet it is questionable whether people are willing to put their money in a platform like Facebook, which is not known for its reliability lately.

Would you invest in Facebook if that could be done with cryptocurrency in the future?

Axie Infinity price analysis: Price progresses to $68 level as a result of a bullish win