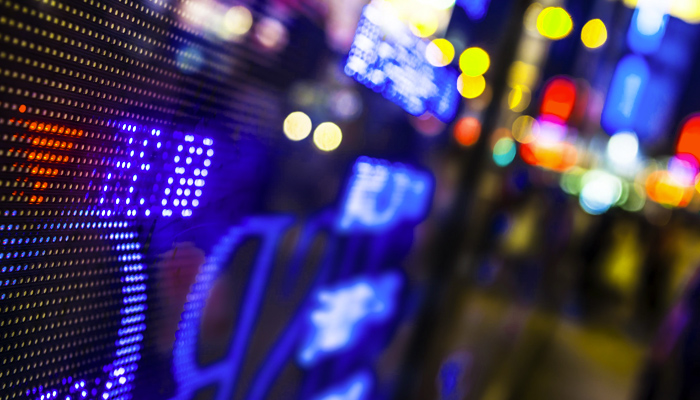 Cryptocurrency bear market according to some “the most productive phase ever”

The bear market is still in full swing, with large cryptocurrencies losing more than 80% in value compared to their highest values ​​at the end of 2017. However, the ‘crypto winter’ proves to be beneficial for companies that focus on the blockchain infrastructure. technology.

Konstantin Richter, the CEO of Blockdaemon, a company that develops and hosts computer nodes, said for example that this is “the most productive stage ever”, and continued:

Projects must now show their true nature. The time in which they could easily raise a lot of money is over.

With the ever-decreasing price values, investors are becoming increasingly nervous. That is not surprising, since the technology behind cryptocurrencies, blockchain, is new and virtually untested. Sheri Kaiserman, co-founder of the investment firm Maco.la, says that her company chooses not to invest so much more in ICOs:

We felt that the best way to make money is to buy the infrastructure companies – the picks and shovels – that help build the foundation. They decrease considerably in value, which for us is an ideal result of the crypto-winter.

The development of blockchain technology is still at an early stage, but has enormous potential in the long term. Since the technology deals with transactions and data in a revolutionary way, companies can save billions in the future.

Ethereum Price Analysis: ETH Trading At Lower Boundary Of Trading Range At $115 — Can The Bulls Prevent The Market From Heading Lower?

Polkadot price analysis: DOT/USD prices consolidates at $20.77, as bears have the upper hand