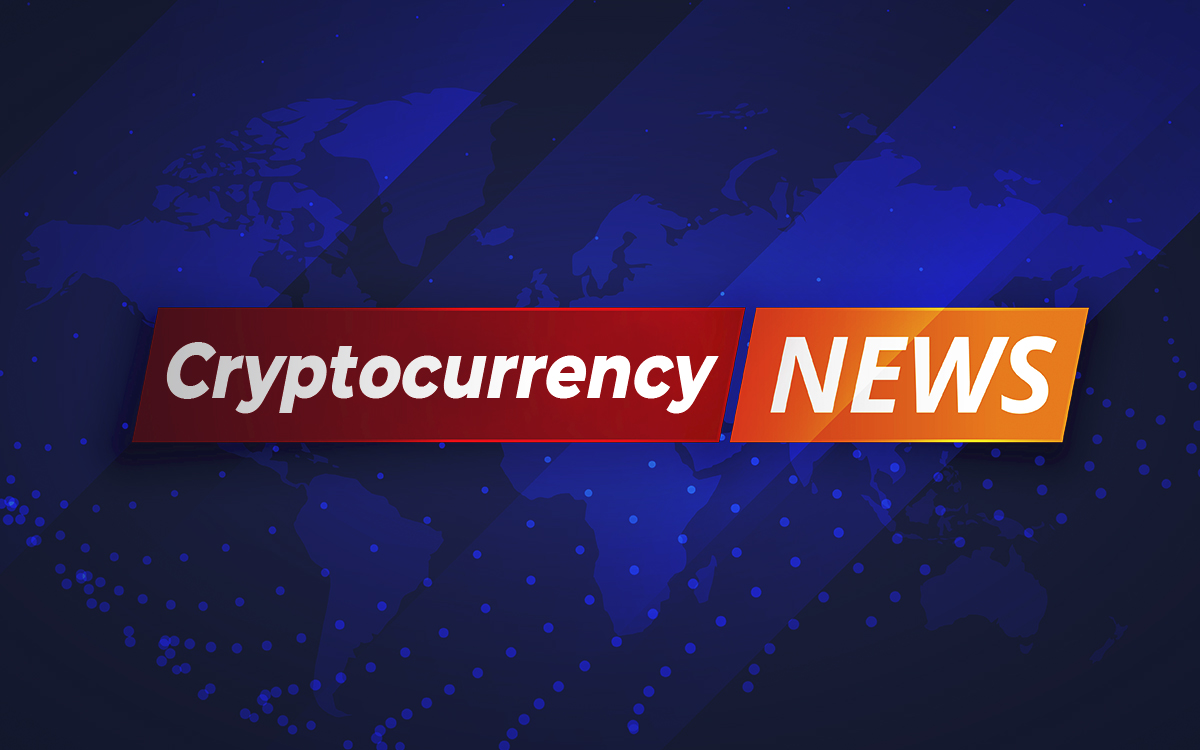 Cryptocurrency News Today – the founder of IOHK, the entity behind the Cardano protocol Charles Hoskinson aired his views on some digital assets. Hoskinson made the remarks in a recent interview . Hoskinson who is also a technology entrepreneur and mathematician and a co-founder of the Ethereum network, listed some of his favorite crypto projects.

Hoskinson who attended the Metropolitan State University of Denver and the University of Colorado Boulder has been involved in three Blockchain projects. He is behind Invictus Innovations, IOHK and Ethereum. Below, is what Hoskinson said about his five most favorite projects.

“I do not like the Tezos community very much. The reason is that they are very toxic and always act negatively towards our protocol. They never seem to take advantage of any opportunity to kick us whenever we are down. But all on all, I have plenty of respect for the philosophy and technology that the Tezos network is currently deploying. They have advanced the entire topic of zero-knowledge cryptography. We have borrowed most of their stuff. We have innovated in some of these things.”

Hoskinson says Zcash is holding the Banner when it comes to privacy and inclusive accountability. Here are his words:

“Zcash is currently holding the banner of privacy as well as the banner of inclusive accountability. We know that both of these options are incredibly important as a core in the sector.”

Regarding the Dash community, Hoskinson said, he respects them. Here is what he said:

“I have plenty of respect for Dashs’ community. I believe they were among the first networks to prove that a cryptocurrency treasury can exist. They are the first to show the power of such type of treasury. And they have sponsored research with this solution at the Arizona State University.”

Hoskinson: What Basic Attention Token (BAT) is Doing is Phenomenal

According to Hoskinson, the growth curve of Basic Attention Token is remarkable. “The level of adoption of BAT tokens has been phenomenal“, he said. Hoskinson thinks the network is poised to become a major player in the digital asset space with the next five to 10 years.

The network has already displaced Firefox completely. It has already introduced a meaningful share to the browser market. This could translate to billions of USD of advertising revenue that its network is connected to. BAT will likely have a major stake among digital asset offerings in the future.