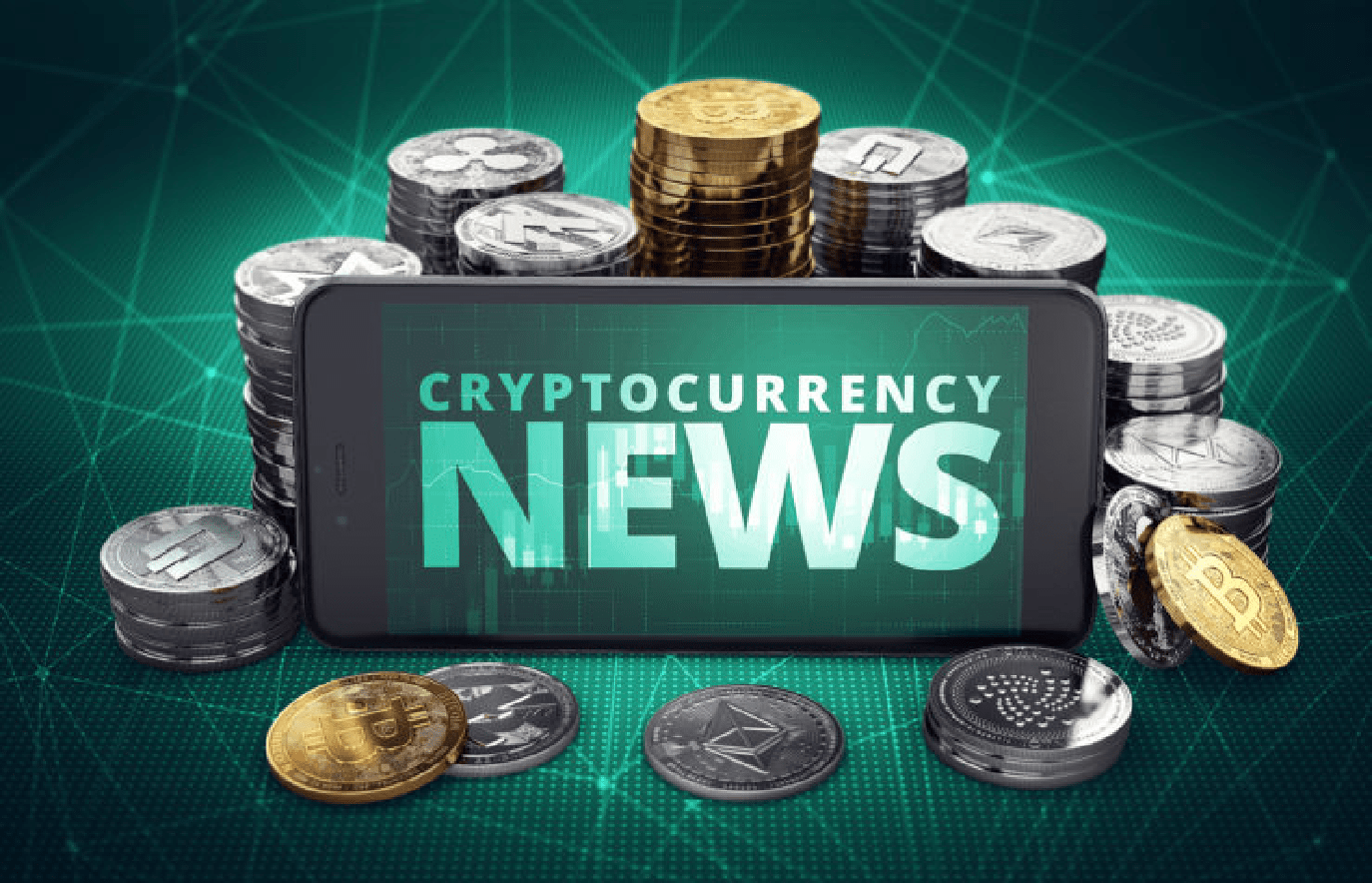 Cryptocurrency News Today – Headlines for May 24

Cryptocurrency News Today – another Ethereum DeFi token has surged by a whopping 10,000%. The token attained this milestone in only 2-hours. However, a crypto analyst things it was 4chan that was behind the surge once again. It has been only a few days since an Ethereum-backed DeFi token increased by 400% due to users who are anonymously messaging board 4chan, now it has happened again. At least that’s what an analyst thinks.

This time around the DeFi token posted gains of over 400%. Now, the question is, why has a token with no intrinsic value rallied that high after it was bought by many people?

On May 17, Opyn CDAI Insurance (OCDAI) price (a token created by the Opyn DeFi protocol) rallied by 400% in just two hours. On 23 May, the Opyn y.curve Insurance (OCRV) (an Opyn token that allows Curve.fi users get insurance on deposits) rallied by 10,000% in only two hours as well. OCRV rallied from $0.02 to $3.04 in just two hours. Normally, any rally by these tokens means DeFi protocol users are afraid of structural risks in decentralized lending, which could make them lose a part of or all their crypto.

According to Daryl Lau, a research analyst at CoinGecko, the reason why both cryptocurrencies rallied very high wasn’t because the price of the DeFi and that of Ethereum’s was poised to collapse. The analyst claims it was because 4chan’s ‘biz” page users thought they were purchasing a low-cap gem. That is crypto expected to perform well. And the price of the token did explode after it rallied to the $3.04 area with two hours.

The crazy part about the whole debacle is the fact that the users who triggered the rise to 10,000% were acquiring insurance on deposits they did not have. Additionally, the insurance that OCRV offers had expired over two months ago. This absurd story highlights that the weird relationship between 4chan and the crypto space has expanded over the years. 4chan has reportedly been a hub for crypto discussions. The website, after all, is an anonymous entity and is often anti-establishment (which is something that ties in with the ethics of the bulk of crypto investors).

Most discussions on the platform relating to the digital currency is often about most of what we saw happening this week in the crypto market- pump and dumps. It is a situation where altcoins randomly pump thousands of percentages following FOMO induced by the threads published on the 4chan platform. So, this may be the catalyst for the astronomical rise.

The Grayscale Bitcoin Premium Normalizes After Plummeting to Negative 21%