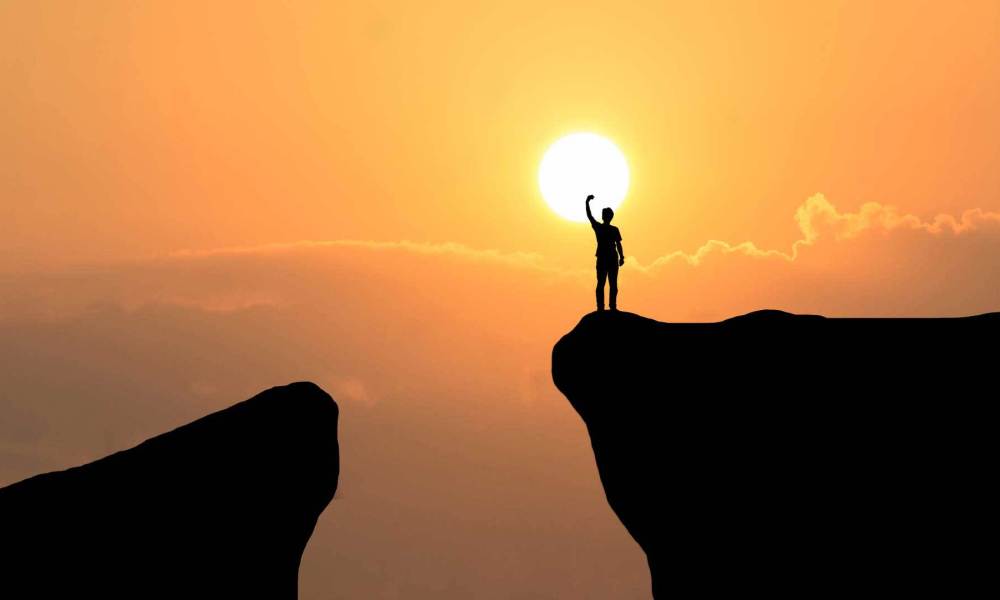 This is the first part of a series that will cover all of the top 50 Cryptocurrencies and provide an introduction to what the coin does, why it matters, and any important highlights. The goal of the Top 50 series is to give readers a basic understanding of each coin that simplifies a thorough technical understanding down into a few easy to understand points. The ranking of coins changes on a day by day basis and may not always reflect the order in this article.

Bitcoin is and has always been the leader in the cryptocurrency sector. It possesses a market cap that has historically been 5 to 20 times greater than any other cryptocurrency. Bitcoin was the first cryptocurrency and was responsible for the creation of blockchain technology.

Bitcoin uses a consensus system called “proof-of-work” to maintain a decentralized network. The network is maintained by miners who solve intensive math problems in order to update the network, while the winner of each 10 minute round — or block — and receives a block reward.

Bitcoin processes a relatively limited number of transactions per second and has a limited number of additional features but has the most battle-tested and thoroughly decentralized network of all the cryptocurrencies.

The main role of Bitcoin is to exist as a non-sovereign store of value, a form of money that is not issued by a government or central bank. It also is a form of “programmable money,” or purely digital money that can be built into technology applications.

Bitcoin development has historically made conservative choices to preserve decentralization and has opted for using layer two solutions like Lightning Network to scale.

XRP is a digital asset whose primary goal is to serve as a medium for monetary transfers. XRP is part of Ripple Net and specifically XRapid. The goal of Ripple Net is to provide a global payment rail that can be used by banks, institutions, and individuals to send money.

XRP has one of the quickest settlement speeds (four seconds), and cheapest settlement costs (<one cent). It is also highly scalable and energy efficient.

Ethereum is the world’s first smart contract blockchain. This means that the Ethereum blockchain can execute complex computer scripts and be used not just to transfer digital assets but also to build applications. The benefit of building an application on Ethereum is that the application will be executed by a decentralized network, which ensures a level of trust that is not possible in a centralized system.

Ethereum currently uses a proof-of-work consensus system but will be changing to proof-of-stake. Proof-of-stake is where a validator must lock up a certain amount of the Ethereum’s digital asset, ETH, in order to validate transactions, update the ledger, and receive a reward.

Ethereum was the first platform to enable initial coin offerings through its ERC-20 token creation standard. The vast majority of other cryptocurrencies exist on the Ethereum network. Ethereum also features other token standards, like ERC-721, which create different types of digital assets. ERC-721 tokens act like digital collectibles and were used to create “Crypto Kitties,” the digital equivalent of something like beanie babies.

Ethereum has also been used to issue tokenized real estate assets and work with financial institutions and a huge number of other applications.

Ethereum needs to scale the network to be able to truly achieve its goals but also has the largest network of developers working to achieve this aim. The Ethereum community has proposed some of the most innovative scaling approaches through the use of sharding, plasma cash, and other techniques.

Bitcoin Cash is the result of a split in the Bitcoin network known as a fork. Bitcoin Cash has almost all of the same code as Bitcoin except for a few key differences. These differences were changes to the code that the entire community could not agree on, and that led to the fork.

Bitcoin Cash initially increased the block size from one MB to eight MB, although it has since been increased even further. Bitcoin Cash also features a dynamic difficulty adjustment, which means that the mining difficulty is adjusted much more frequently than in the Bitcoin protocol.

On an ideological level, Bitcoin Cash is seeking to be a digital transactional medium. It is more strongly influenced by community leaders, making it more centralized than Bitcoin.

Stellar is a blockchain platform that was created by one of the Ripple founders due to differences of opinion in the goals of the network. The goal of Stellar is to facilitate cross-border asset transfers. While this includes various forms of currency, it also extends to the realm of assets and commodities.

The Stellar network uses “anchors” to issue monetary credits representing different currencies. These credits can be sent to anyone in the network and converted into other credits.

Stellar initially used the same consensus mechanism as Ripple (XRP) but has since changed to the Stellar Consensus Protocol (SCP). The main difference is that SCP does not use a closed system of nodes and is an open protocol that relies on quorum groups. Each node chooses another small group of nodes, known as a quorum slice, and reaches agreement about transactions within that group. Multitudes of these groups are then interlinked and communicate about transactions until there is network consensus.

Stellar features fast confirmation times, extremely low costs to make a transaction, and the ability to issue assets and create tokens. ICOs can be issued on the Stellar network.

Stellar has been involved in a notable partnership with IBM. IBM has launched several initiatives using the Stellar network.