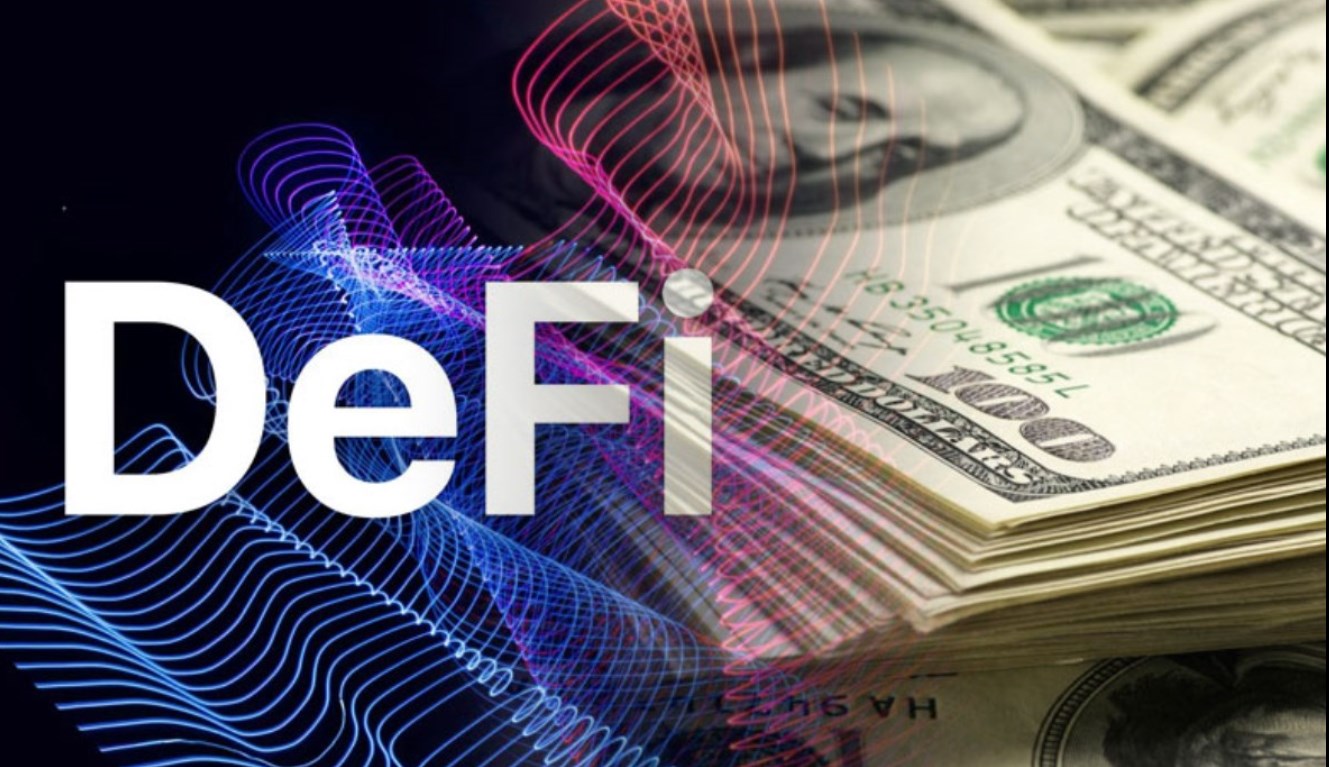 The Paypal news triggered massive bullish momentum for Bitcoin which broke above $13k and climbed to levels not seen since last year. This was followed by the rest of the cryptocurrency market following suit which also soared to fresh highs. But the bullish sentiment was not limited to just the cryptocurrency ladder. The optimistic sentiment has affected the DeFi space as well.

In the latest development, the total value locked in decentralized finance [DeFi], has hit a fresh all-time high of $12.316 billion on the 22nd of October, an increase of nearly 13% was noted in less than 24-hours. Ethereum locked in DeFi also spiked. According to DeFi Pulse, the figures, for the same day, was recorded to be at 8.964 million Ether. Bitcoin as well as WBTC combined locked in also peaked to a new level. As of 22nd October, it broke a major 171,000 BTC.

DeFi Tokens wakes up from Slumber

While the third quarter has been overwhelming for several DeFi protocol which was reminiscent of previous ICO boom, it was the DeFi tokens that failed to impress the community. Prominent platform listing the tokens has significantly boosted its value, but the stagnancy in their respective prices appeared to be a setback. However, following the latest market upsurge, several tops, as well as lesser-known DeFi tokens, have sprung back up in action.

According to data compiled by CoinMarketCap, the DeFi crypto market cap was registered at $12.65 billion after an increase of nearly 6% in the last 24-hours. Chainlink [LINK], which dominated the charts, was up by 9.02% over the last 24-hours. Its price was found to be at $11.42. Wrapped Bitcoin [WBTC] has garnered massive popularity over the past months. It was rose by 4.3% over the last 24-hours to a price of $12,850. Synthetix Network Token [SNX] was the biggest gainer among the top DeFi tokens. Over the last day, it surged by approximately 10% and was valued at $3.94.

DeFi has been 2020’s greatest success story. And the interest in it by some of the big names in the crypto industry has further brought in significant legitimacy to the sector. Speculating the future of the rapidly growing sector, the investment giant, Pantera Capital recently revealed that its Digital Asset Fund will actively invest more into DeFi assets.

US CFTC To Establish “Holistic Framework” For Cryptocurrencies To Promote Innovation