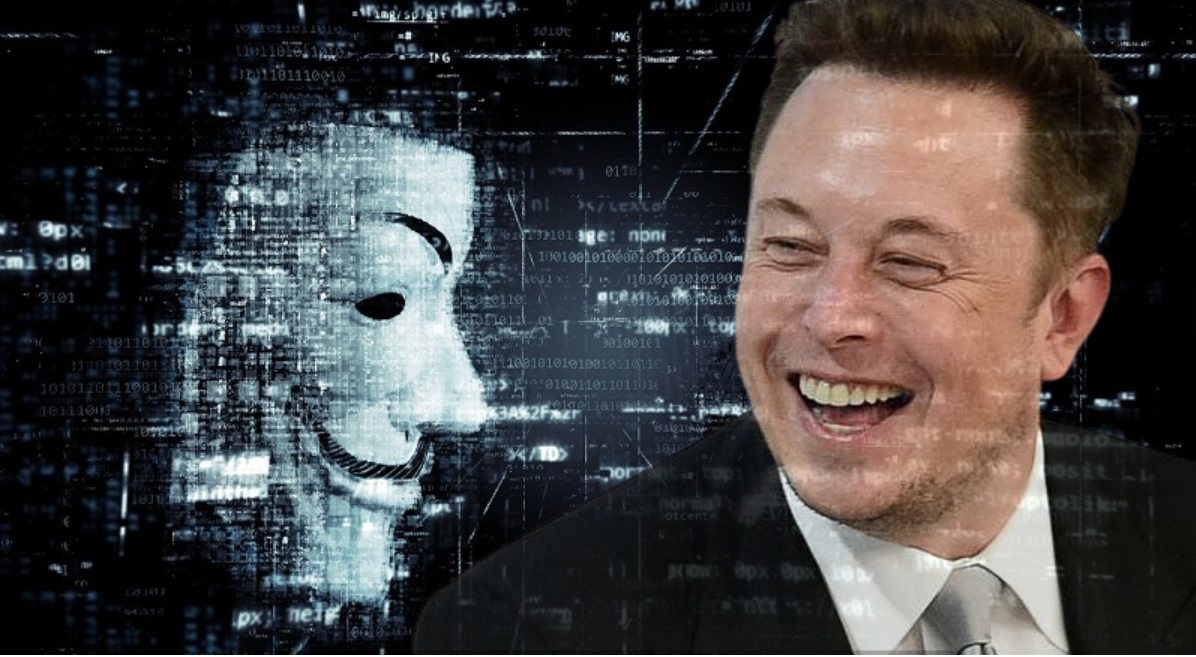 Did Elon Musk Just Kick the Hornets’ Nest by Making Fun of Anonymous?

The Tesla CEO has responded to the Anonymous video with a hilarious Hannah Montana joke. Did he just poke the hornets’ nest?

Tesla CEO Elon Musk has taken to Twitter to ridicule Anonymous after becoming its target.

Musk—who will turn 50 this month—joked about the hacktivist group revealing that Miley Stewart (Miley Cyrus) led a double life as pop sensation Hannah Montana on the hit Disney series.

As reported by U.Today, Anonymous allegedly recorded a video, threatening to go after the centibillionaire for “destroying lives” with his market-moving cryptocurrency tweets:

You may think you are the smartest person in the room, but now you have met your match. We are Anonymous! We are legion. Expect us.

While the infamous hacking group was responsible for DDoS-ing Visa and hijacking the website of the North Korean government, Musk’s response clearly shows that he remains unbothered.

Dogecoin (DOGE) is Now On the Tron Blockchain