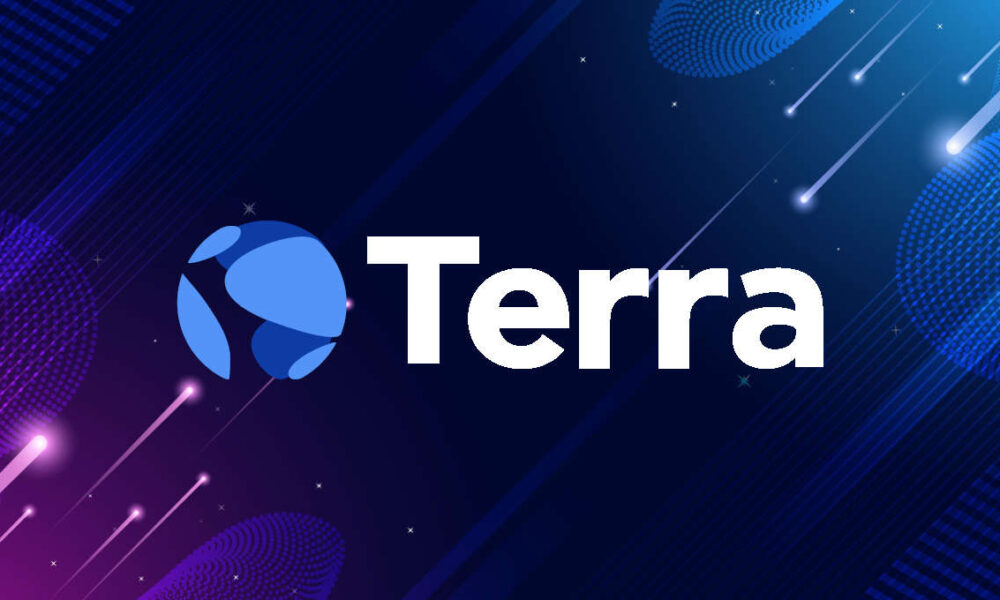 The proposal was passed by an overwhelming margin of over 65% despite significant criticisms.

Do Kwon’s proposal to revive the beleaguered Terra blockchain has been approved. The controversial Terra proposal 1,623 received a 65.5% approval rate with over 200 million votes in favor. While 20.98% abstained from voting, the “no with veto” votes comprised 13.20%.

This will essentially lead to the creation of a new Terra chain without the algorithmic stablecoin UST. The second iteration will retain the original name Terra (LUNA), while the old chain will be called Terra Classic (LUNC). The new one will also focus on attracting decentralized finance applications. Kwon originally described the revival plan as a “hard fork” that would split the blockchain in two. It was later amended by Terraform Labs.

According to the official Twitter handle of the Terra ecosystem, Terra 2.0  is slated to go live on the mainnet on Friday, May 27. Subsequently, LUNA 2.0 tokens, which will be airdropped to the existing stakeholders, will be available for trading.

Currently, Kwon has been targeted by the South Korean authorities. Despite Terra’s revival plans, not everyone is convinced. And investors are furious even as the vote passed with relative ease, except for one such incident, as reported by CryptoPotato, when the outspoken exec and his team were slammed by many users for amending the proposal last week after many had already voted for the original.

Cryptocurrency exchange Huobi has confirmed that the platform will support Terra 2.0. Binance also revealed that it will work with the Terra team on the recovery plan and notified its users:

Salvador Dalí Enters The Metaverse With an Immersive Art Exhibition

Shiba Inu (SHIB) Becomes the Most Viewed Cryptocurrency in 2021

Dogecoin surges 40% on back of Coinbase Pro listing, Musk tweets