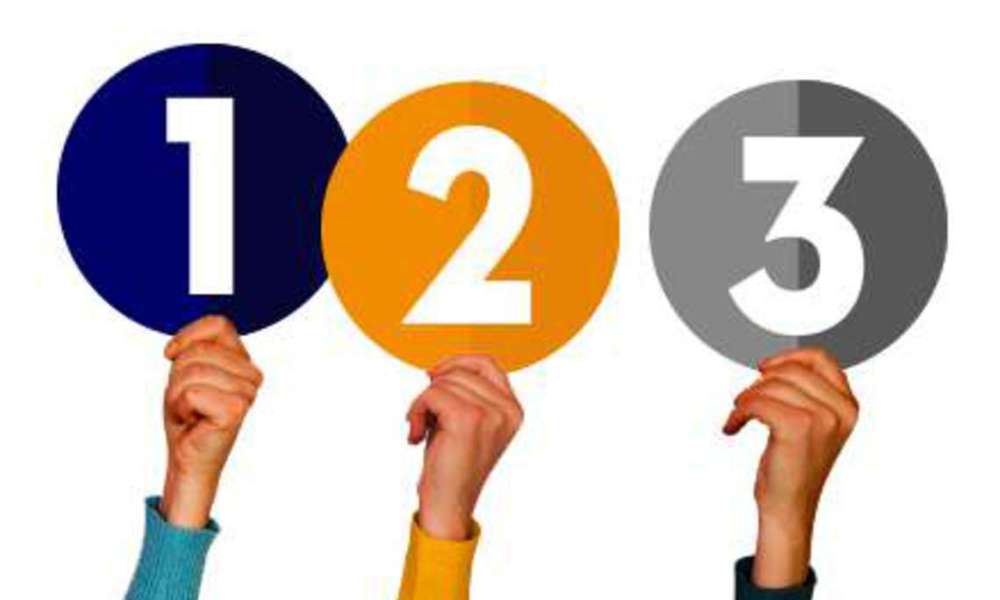 
Crypto projects have gone through several crucial periods of development, and while it is fascinating to watch their progress to maturity, a lot of investors are becoming impatient. During the first few years, they were barely known, only talked about in specific groups, among those developers and investors who had the luck to find out about them in the early days.

The next several years, altcoins started appearing, and the voice of cryptocurrency slowly started to spread. Then, there was a period of hype, when crypto exploded, and the entire world finally learned about this new technology that promised to change the world. Naturally, the overhype led to a market crash and price correction that we experienced last year, but the impact was made, and the world is still talking about them on a daily basis.

However, now is the time for cryptos to deliver on their promise, grow up, and start showing results. There are high expectations for many projects, but for various reasons, they have yet to deliver, and many are hoping that 2019 will be the year when they finally do it. Let’s see which 3 crypto projects really need to show results, and soon.

Are you surprised to see Ethereum at the first spot? The project has been a top cryptocurrency for years, why would it be in danger now? As it turns out, Ethereum is getting old and outdated very quickly. Unless it can come up with new tricks, it will likely start to sink, maybe even during 2019. ETH is the second most important coin in crypto history. The first one, Bitcoin, is directly responsible for the existence of digital currencies, but it was Ethereum that thought people how to get the most out of blockchain.

Despite it being a revolutionary coin, ETH is slowly getting outdated, with many other projects becoming serious competition to it. Now, in the first weeks of 2019, ETH will attempt to tackle scalability issues of its network, and the entire market is waiting to see what will emerge from its early-January hard forks.

EOS is another coin that is among the top ones, but it has some serious problems to address if it wants to stay relevant and grow further. The project used to be very trustworthy and reputable until its own community started losing faith in it. This happened for a variety of reasons, such as the sloppy launch of its MainNet, which crashed only hours later, as well as incidents with EOS’ block producers.

There are also signs that the project’s CTO, Dan Larimer, might soon launch another crypto, which is not something that the coin’s community is currently interested in. They would rather see more work on making EOS better and more successful than a new coin that needs to start from scratch. While it is possible that the new coin would have better control over itself, after Larimer and his team realized everything that is wrong with EOS, the community doesn’t seem interested in seeing it.

BAT is another project that the crypto community got hyped about, but it is still far from achieving its mission. The coin works best in combination with Brave browser, which has numerous benefits over browsers such as Chrome or Firefox. For example, it comes with a built-in adblock feature, it allows user greater control over their data, and it allows the option to choose to watch ads and get paid in BAT for it, which is expected to revolutionize the relationship between companies and their targeted audience.

However, the development was rather slow lately, and the option to view ads in exchange for small amounts of the coin is still largely unavailable, except for a few that got to apply for it early on. Furthermore, some controversies regarding the way coins are being handled by the browser and developers emerged as well, and there are still problems with the browser itself that need to be addressed. Maybe the crypto project will have better luck in 2019.

Turkish court asks for 40,000 years in prison for defendants of cryptocurrency exchange Thodex

John McAfee no longer has cryptocurrencies