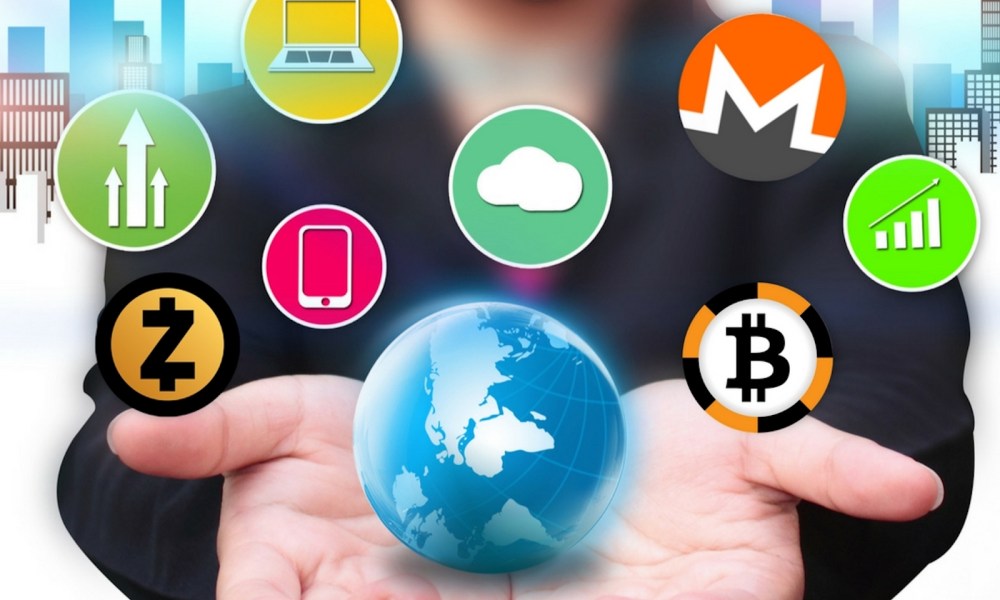 A quick glance at the upcoming projects truly registers how much various companies and organizations are keen to shift to decentralized systems, replacing the older centralized ones. The applications of blockchain have been exponentially increasing, providing numerous use cases to cater to the needs of multiple institutions across the globe. The much dotted technology has undoubtedly, rightfully secured its place as a means of performing transactions in a transparent and secure manner making the data over the chain immutable and tamper proof.

The reason as to why the decentralized systems hold superiority to the centralized ones is that, in the former one, there is no centralized authority to govern (much like a democracy) and the peers are the ones with authority to make decisions. But for a decision to be approved, all the peers over the network have to reach consensus. This way instead of a central authority making all the decisions which favor only him, a group decision is made which is deemed beneficial for all peers over the network. To date, there are a number of consensus algorithms that are being incorporated into various cryptocurrencies, each different from the other, providing a promise of integrating protocols that ensure an equal and fair means of carrying out transactions.

But even with these consensus algorithm put in place, to say that all these blockchain are completely secure from hackers is not completely true. The technology is yet deemed to be in its stage of infancy, and to state the obvious, there are a number of loopholes that are continuously being exploited by hackers all over the world. In addition to that, there are still a number of very serious problems being caused by the cryptocurrency mining mechanisms.

Energy is a commodity, not be easy to come by but nevertheless, very costly and finally to mine these coins, mining rigs are required. The more you spend on efficient machinery, the greater the chances of you unlocking a block become, which ultimately means that a bigger and richer organization has more chances of mining a Bitcoin. The system due to this reason isn’t as decentralized as one would wish to be, rather it favors the one who spent more on mining rigs.

Moving on to the proof of stake, we witnessed when Ethereum shifted from proof of work to proof of stake, reason being PoW is too costly as stated above. So in order to minimize the cost of PoW the shift was made. The way PoS is different than PoW is that, each individual has to place some coins at stake, validate blocks and add them to the chain. When the blocks get approved, the individual is rewarded coins. The reward amount is dependent on the amount the individual first kept at stake. This system is also not in accordance with the egalitarian spirit that we all admire so much as in order to get a bigger reward larger amount has to be kept at stake and therein lies the catch.

To conclude, it would suffice to say that, the above mentioned consensus algorithms have been exemplary innovations, which brought forth the era of cryptocurrencies. They have inspired many other and in the matter of years many other algorithms have been created in their shadow, each tackling a particular problem. Although they have been successful to remedy those problems, a universal solution exhibiting true decentralization yet remains to be uncovered. A solution that adamantly puts the peers in the control of network, ensuring every transaction is approved by consensus.

Important Trader Is Bullish On XRP And Tron