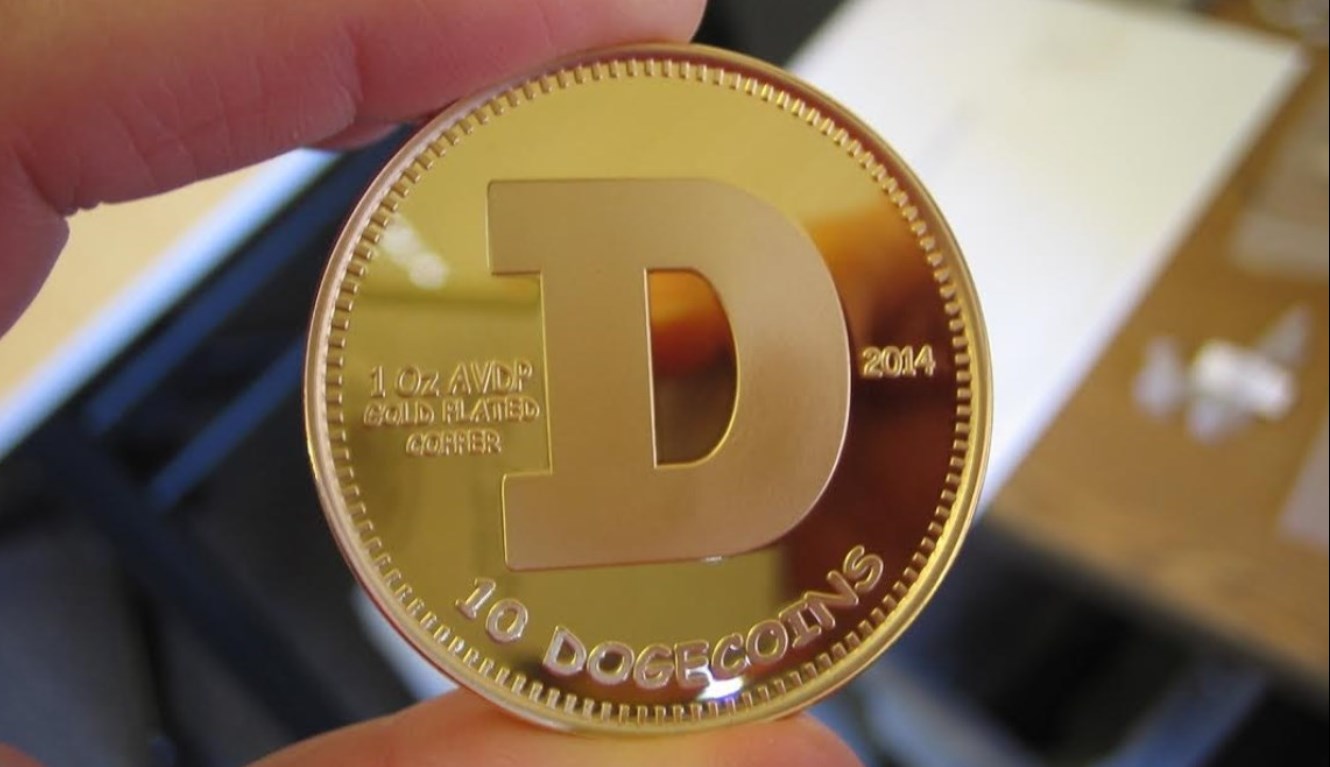 The coin that could well be the memest of all memecoins, dogecoin (DOGE), continues swimming in the sea of red today alongside the rest of the market. Meanwhile, Tesla supremo and the mover of markets Elon Musk seems quite amused by a rumor of a US Securities and Exchanges Commission (SEC) investigation.

And Musk is often placed in this specific context as the one whose tweets fuelled the DOGE rally, though it may come back to bite him. While its origin is currently unclear, a rumor started circulating the Cryptoverse that the American regulatory SEC may be looking to investigate Musk for his posts related to DOGE. News service First Squawk cited “sources familiar with the matter.”

The SpaceX chief seems not to fear such a prospect – instead, he described a potential investigation of that kind as “awesome.”

I hope they do! It would be awesome

Musk is well known for his series of tweets related to DOGE, such as calling it “people’s crypto,” changing his Twitter bio to Doge, but also saying that his jokes about it are only that – jokes, and that he must be careful when talking about cryptocurrencies because his words could move the market. He continued tweeting nonetheless.

DOGE, has surged over the past month, even finding its way to the top 10 by market capitalization at one point. According to the Blockchain Research Lab (BRL), certain Musk’s Twitter activity triggers abnormal trading volumes and double-digit returns.

Also, this would not be the first time Musk and the SEC enter the legal arena. The two’s history is already long, and Musk hasn’t been hiding his unfriendly stance towards the regulator, so to say. In 2020, he called them ‘the Short Enrichment Commission,” and said that the E in SEC stands for ‘Elon’s’.

Among several Musk-SEC run-ins, likely the most famous one is the SEC lawsuit over Musk’s “funding secured” tweet related to taking Tesla private in 2018. The fraud charges were settled, requiring Musk to step down as Tesla’s chairman, and Musk and Tesla to pay USD 40m in penalties.

Jed McCaleb Cashes Out 135.8 Million XRP Over Past Week, Balance Shrinks to 76.3 Million