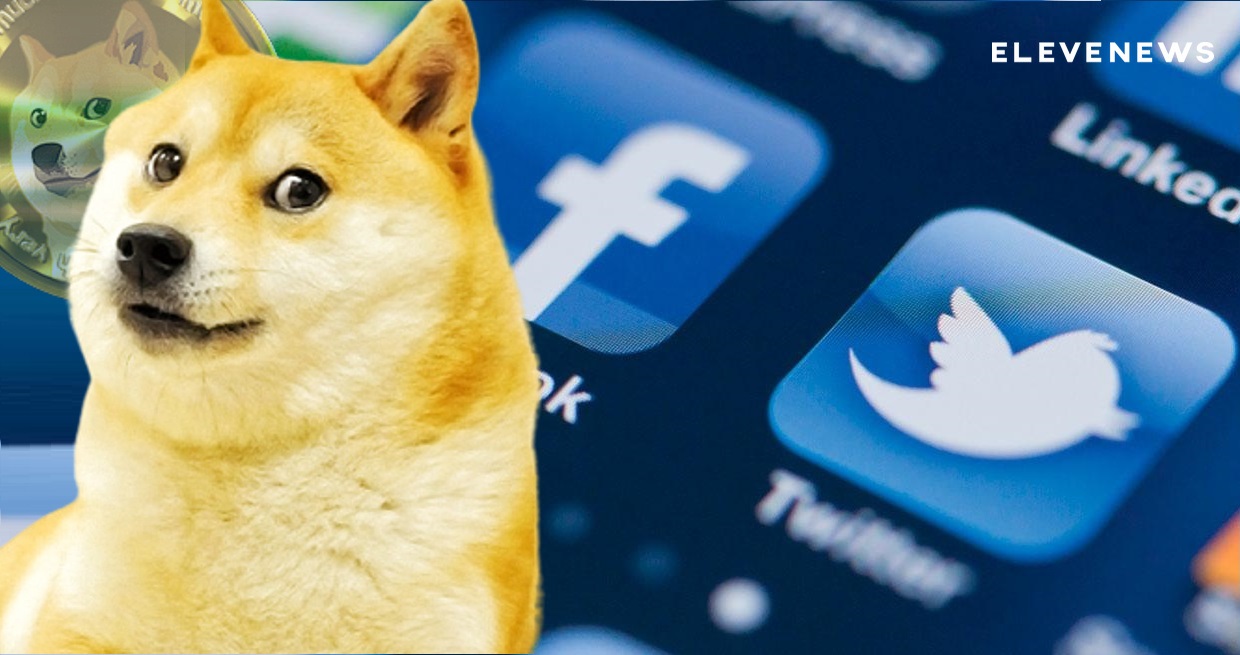 Dogecoin is now bigger than the social media platform than propelled its rise.

Twitter made Dogecoin famous. Now, the meme cryptocurrency has eclipsed its market cap.

On May 3, Dogecoin’s market cap once again surpassed the $60 billion mark. Meanwhile, the social media giant is only worth $43.59 billion following its worst crash since last October.

The cryptocurrency’s phenomenal rise was mostly propelled by Elon Musk’s Twitter handle. The Tesla CEO’s frivolous memes were obviously taken very seriously by the market. Apart from Musk, the joke coin has won over other big-wigs, including billionaire Mark Cuban, whose Twitter account is now partially devoted to promoting the coin.

Twitter is, of course, not the only social media platform where Dogecoin thrives. Its Reddit community has already attracted a whopping 1.6 million subscribers.

Dogecoin Is Live on eToro – Much Wow