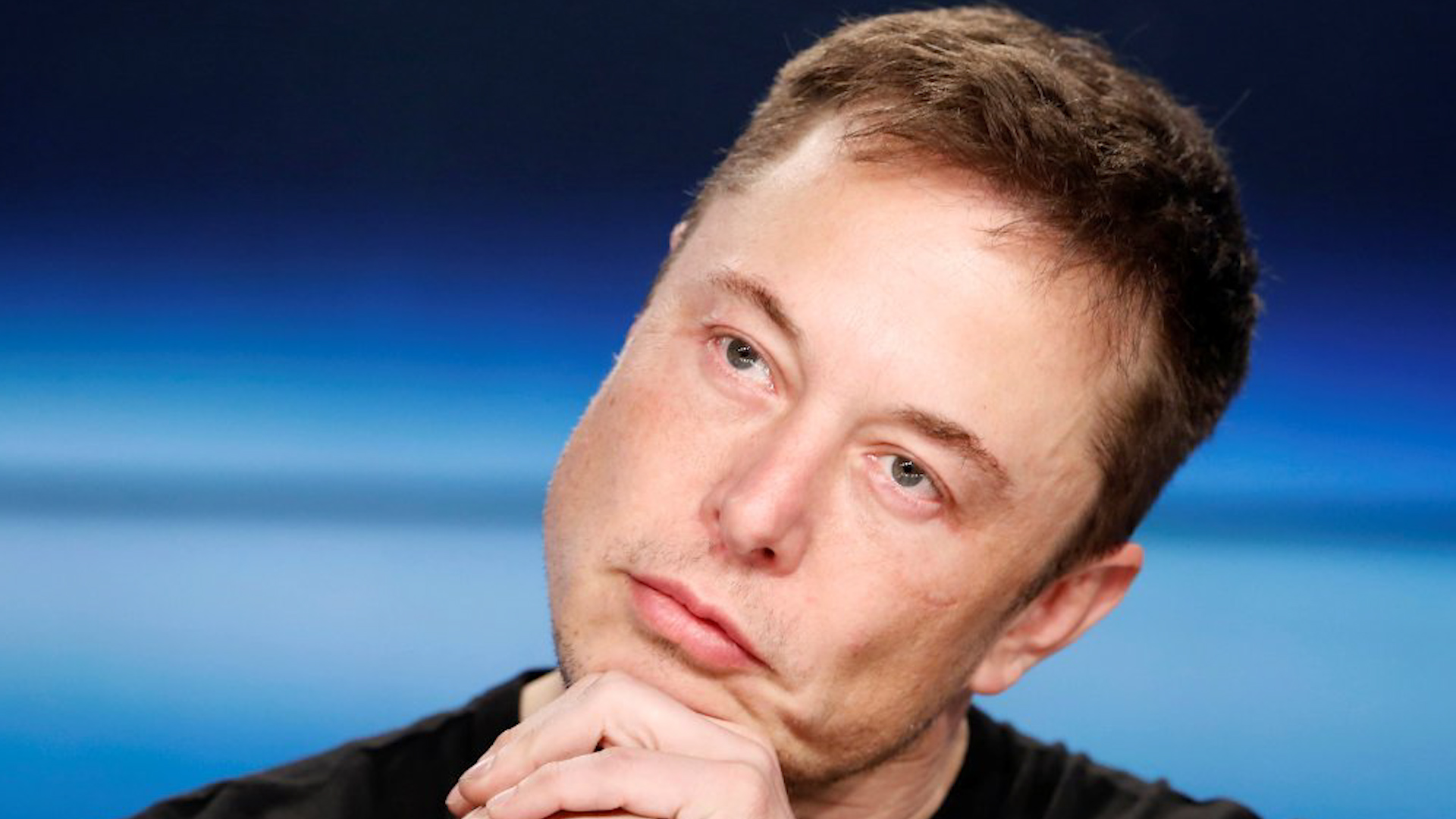 Elon Musk Reaffirms Support for Dogecoin, Says His Son Is a HODLer

Tesla and SpaceX CEO Elon Musk has seemingly reaffirmed his support for the meme-inspired cryptocurrency Dogecoin by changing his profile picture to one of him with sunglasses with the Shiba Inu dog, which represents DOGE, on the reflection.

After many noticed that Musk changes his profile picture to reaffirm his support for the cryptocurrency, the price of Dogecoin pumped by over 10%, but it ultimately lost those gains as the cryptocurrency market as a whole kept on moving downward.

Data shows that DOGE is currently trading at $0.165 after falling from an all-time high near $’.74 hit earlier this year. The cryptocurrency started 2021 around $0.004 but soared after celebrities like Elon Musk, Kiss singer Gene Simmons, billionaire Mark Cuban, Snoop Dogg, and others promoted it on social media.

Data from Coinbase, first reported on by Insider, shows that DOGE’s trading volume soared by over 1,250% in the second quarter of the year on major cryptocurrency exchanges, going from $74 million a day in April to $995 million a day in June.

In comparison, ether’s trading volumes rose 53% quarter-on-quarter to an average of $3.25 billion a day on cryptocurrency trading platforms, while bitcoin’s daily trading volumes fell 14% to $4.01 billion.

Before changing his profile picture, Musk wrote that his baby son, X Æ A-12, is a DOGE HODLer, which further helped the cryptocurrency’s price rise.

Lil X is hodling his Doge like a champ. Literally never said the word “sell” even once!

The CEO previously bought his son the cryptocurrency so he could be a “toddler hodler” and noted he himself owned DOGE, but did not disclose any amounts. He has hinted several times on social media he never sold any of his holdings.

He has earlier defended on social media efforts to scale the meme-inspired cryptocurrency after calling both Bitcoin and Ethereum “slow” at their base layer, and suggested an alternative path for DOGE.

Responding to YouTuber Mark Wallace who expressed excitement for an upcoming DOGE update, Musk commented that both bitcoin and ether are “pursuing a multilayer transaction system,” referring to the Lightning Network and other layer-two scaling solutions, and added these coins are keeping “base layer traction” rates slow and costs high.

Musk added there is merit to Dogecoin maximizing base layer transaction rates and minimizing transactions costs while using cryptocurrency exchanges as the “de facto secondary layer.”