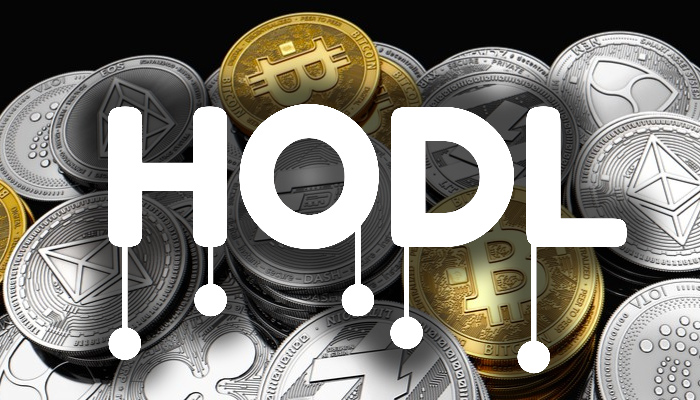 During the crypto craziness at the end of 2017, when the hype surrounding cryptocurrencies and blockchain suddenly caused thousands of startups to sprout from the ground and started Initial Coin Offerings (ICOs), an enormous amount of new cryptocurrencies was created. More than a year later, many of those projects now turn out to be unsuccessful. Yet there are a few gems among the current 2,100 cryptocurrencies. In this article we briefly discuss three cryptocurrencies that analysts expect to do well in the future: BAT, EOS and XRP.

BAT is the native token of the Brave browser. With this internet browser you can, just like with other browsers, visit websites. However, there is an important difference in advertising between the Brave browser and traditional browsers. The Brave browser automatically blocks the standard advertisements, and attempts to present advertisements to website visitors in a different way. For example, a visitor can indicate that he or she wants to allow advertisements. In return, the visitor is paid a small amount of BAT. Brave is expected to revolutionize the advertising world, so BAT is one of those altcoins that you better “HODLen”. “HODL” stands for Holding On for Dear Life, which means as much as sitting on your hands and not selling your cryptocurrency, with confidence in the future, despite the negative price developments in the short term.

EOS is the cryptocurrency of the EOS network. It is often called “the Chinese Ethereum” since, from a technological point of view, it is very similar to Ethereum (ETH). In addition, the crypto project is highly praised in China and ends almost every month at the top of the Chinese government’s crypto rankings. Like Ethereum, EOS is also intended to develop and host smart contracts and decentralized applications (dApps). During the launch of the MainNet of EOS, the platform encountered quite a few problems, which now seem to be solved. And given that EOS is faster than Ethereum, it is expected that EOS has a bright future ahead. That is why it is smart to also do EOS the HODLen.

XRP is certainly a seasoned crypto enthusiast. It is the cryptocurrency of the Ripple network, which was developed by Ripple Labs. Many claim that the company has too much influence on XRP, because it is an important part of the xRapid product from Ripple Labs. However, the company certainly denies having any control over the network and the cryptocurrency. In view of the increasing clientele of Ripple Labs, which mainly consists of banks that want to be able to transfer money quickly and cheaply to other countries, XRP also has the potential to grow considerably. XRP in your cryptocurrency wallet HODLen certainly doesn’t seem to be a crazy idea!

Sats Back: How the Ebates of Bitcoin Plans to Convert Holders to Spenders

No More Security Labels For Digital Assets: US Lawmakers Plan To Limit The SEC’s Role In Crypto Regulation