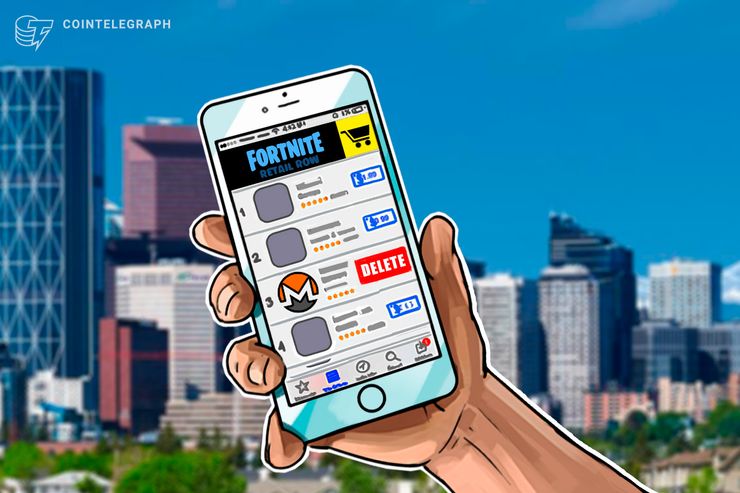 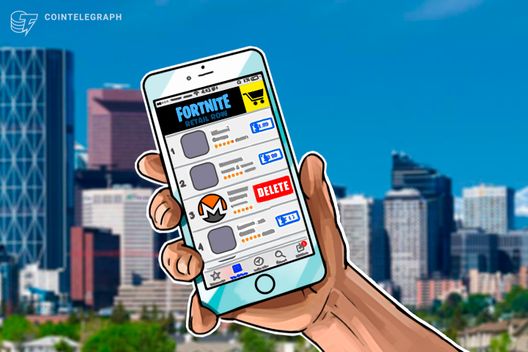 According to Epic’s CEO Tim Sweeney, Monero had entered the store’s suite of payment options “somewhere along the way” but was unintentional, with staff subsequently removing it over the weekend.

“We worked with a partner to open a merchandise store, and somewhere along the way Monero payment was enabled,” he wrote on Twitter Saturday.

“Many of us at Epic are big fans of the decentralized computing tech underlying cryptocurrency, however a lot more work is needed on volatility and fraud-proofing before bringing it to such a broad audience that includes younger gamers.”

Monero fans and executives in the form of developer Riccardo Spagni had keenly welcomed the news, the latter suggesting Epic had declined to offer Bitcoin (BTC) payments due the cryptocurrency’s comparative lack of privacy.

Rumors had further claimed Epic had partnered with cryptocurrency payment processor GloBee on the Monero deal, something Sweeney also denied.

“…[T]here’s quite a rumor mill out there,” he continued.

“No, Epic doesn’t have any cryptocurrency partners and aren’t in any crypto partnership discussions with anyone.”

XMR/USD had gained over 10 percent on news of the acceptance, with the u-turn erasing some of its gains, according to data from CoinMarketCap.