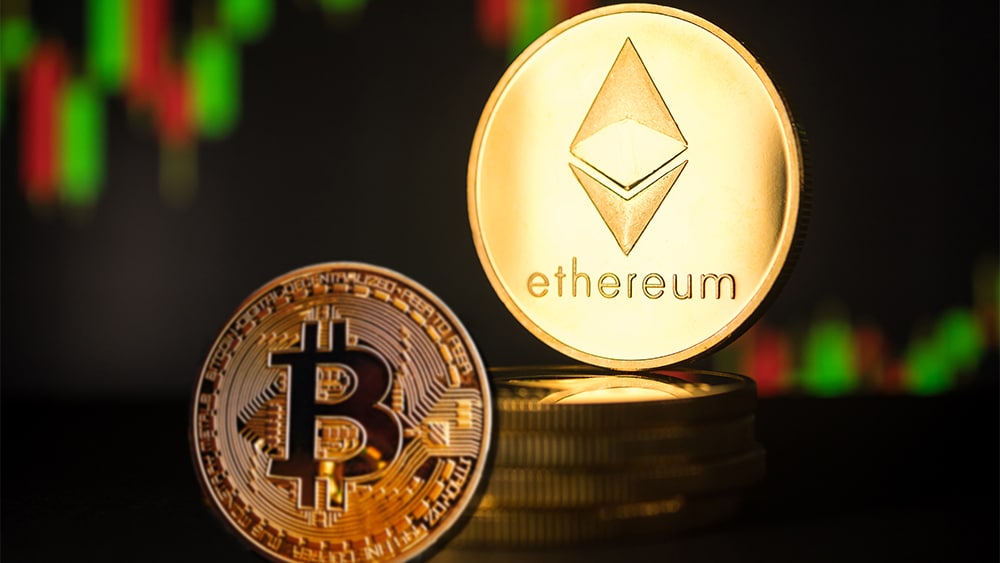 The two leading cryptos, Bitcoin and Ethereum suffered the most with $122.6 million and $234.2 million in liquidation respectively.

The crypto market has been on a constant decline since Bitcoin hit its $69,000 all-time high and even broke key support points recently due to a mass sell-off triggered by the collapse of the Terra ecosystem. A recent report also indicates that traders have been hit by a serious liquidation amounting to $523 million in the last 24 hours. This comes in a period many investors have been left in a state of uncertainty about whether this is the right time for entry. The two leading crypto assets Bitcoin and Ethereum suffered the most with $122.6 million and $234.2 million in liquidation respectively.

STEPN also suffered from the liquidation with $23.76 million lost, followed by Solana with $11.51 million and Sandbox with $8.56 million. According to reports, close to 143,000 traders were heavily affected. With the breakdown of the bloodbath, traders who went long lost 415.3 million, against $106.35 million lost for those who went short.

For Ethereum, it is reported that its position could be bizarre if it loses the pivotal support at the current levels. Losing the support will see the price dropping to between $1,300 and $1,500 or even lower. A similar price was seen in July 2021.

While establishing the reason for the drop, it was found that this could be a lack of demand for Ethereum block space according to data from analytics firm Glassnode.

“Block space is the amount of transactional data that can be included in each block, with users paying “gas” fees for doing so. Lower block demand generally means a fall in user activity on any particular network,” Coindesk explains.

It was reported that the network fees and prices have been trending lower since December. Recently, it reached multi-year lows.

Analytics firm Coinalyze earlier disclosed that Thursday’s Ether volatility was linked to the increase in open interest in Ether futures. Open interest is said to be the amount of unsettled futures in the market. When it increases, it signifies that traders are opening long or short positions.

Binance And The Weeknd Partner Up For World Tour