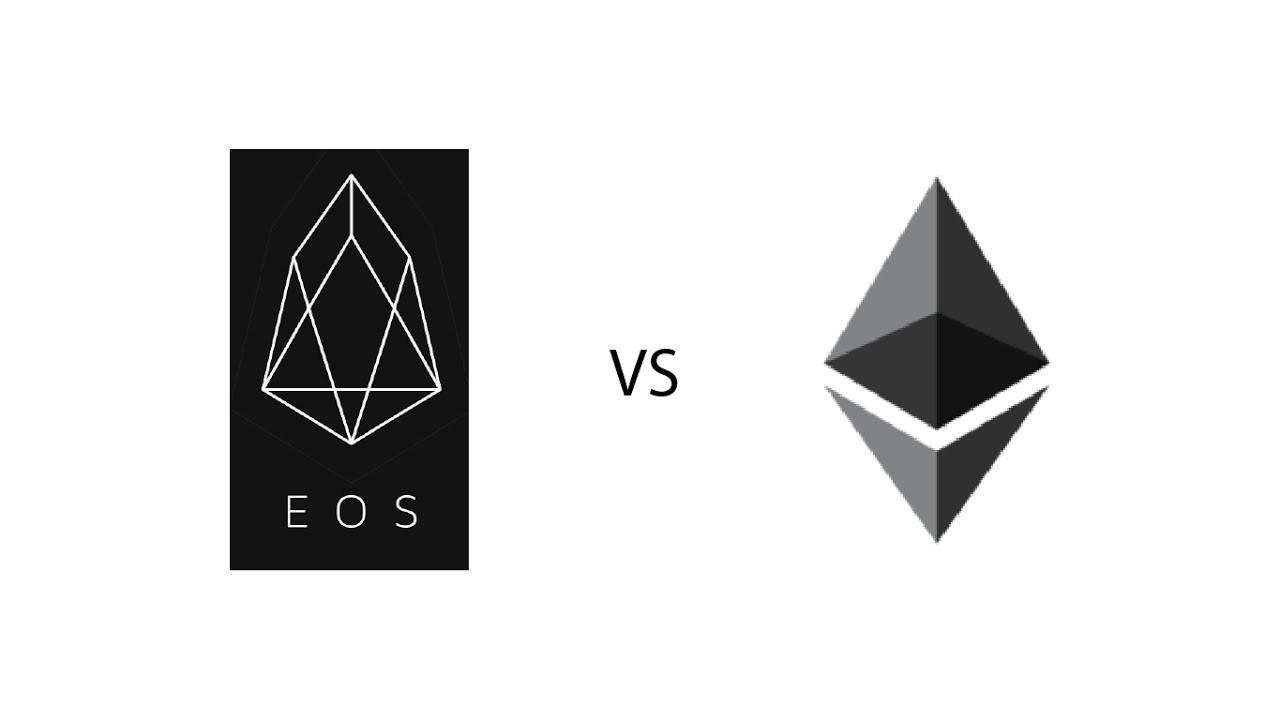 In the past week, most cryptocurrencies, including bitcoin (BTC), EOS (EOS) and litecoin (LTC), were relatively difficult. After a sharp increase, these cryptos then again experienced a sharp decline, as we have often seen in indecisive times. However, EOS and ethereum (ETH) seem to make up for some of these losses again.

EOS was worth around $ 3.70 on March 2, but dropped back to about $ 3.20 within the next day. Slowly the price started to rise again until EOS managed to break out above the downward trend line, making the coin worth $ 3.75 at the time of writing, with an increase of around 12% over the last 24 hours.

Because of the price rise EOS broke the 100-hourly simple moving average (SMA) on the 4-hour chart and then rose to considerable height. At the highest point EOS was worth $ 3.80, but the course corrected shortly afterwards back down. However, the price managed to bounce off from the support level at $ 3.50, which is a positive signal.

If EOS can rise above the $ 3.80, then the potential can continue the way up. There are the following significant resistance levels at $ 4.00 and then $ 4.20.

The same applies to ethereum, a strong increase followed by a sharp decline, although it was a lot more gradual compared to EOS and other cryptocurrencies. Ethereum is worth $ 138.62 at the time of writing, after rising slightly more than 7% in the last 24 hours.

Ethereum also managed to break the downward trend line. Ethereum was previously worth $ 122 but increased to $ 130 after breaking through the resistance levels at $ 124 and $ 127. There breakthrough is also the 100-hourly simple moving average (SMA) line.

Eventually, ETH managed to reach the $ 139, an important resistance level, which did not break it. Many investors decided to sell their ETH at this point in order to cash in their winnings, causing the price to fall briefly to $ 136.

Ethereum is now slowly moving back to that important resistance level at $ 139, and if it succeeds to break this level, there is the possibility that ETH will end up in a small bullish momentum. If this is not the case, and the price remains below $ 140, then the possibility remains that the price will go down again.

TRON owners are preparing for second round BTT airdrop. This is how you participate!

Dogecoin Price Remains Below $0.002 as DOGE/BTC Gets Hammered

Jack Dorsey Addresses Why He is Not into Ethereum