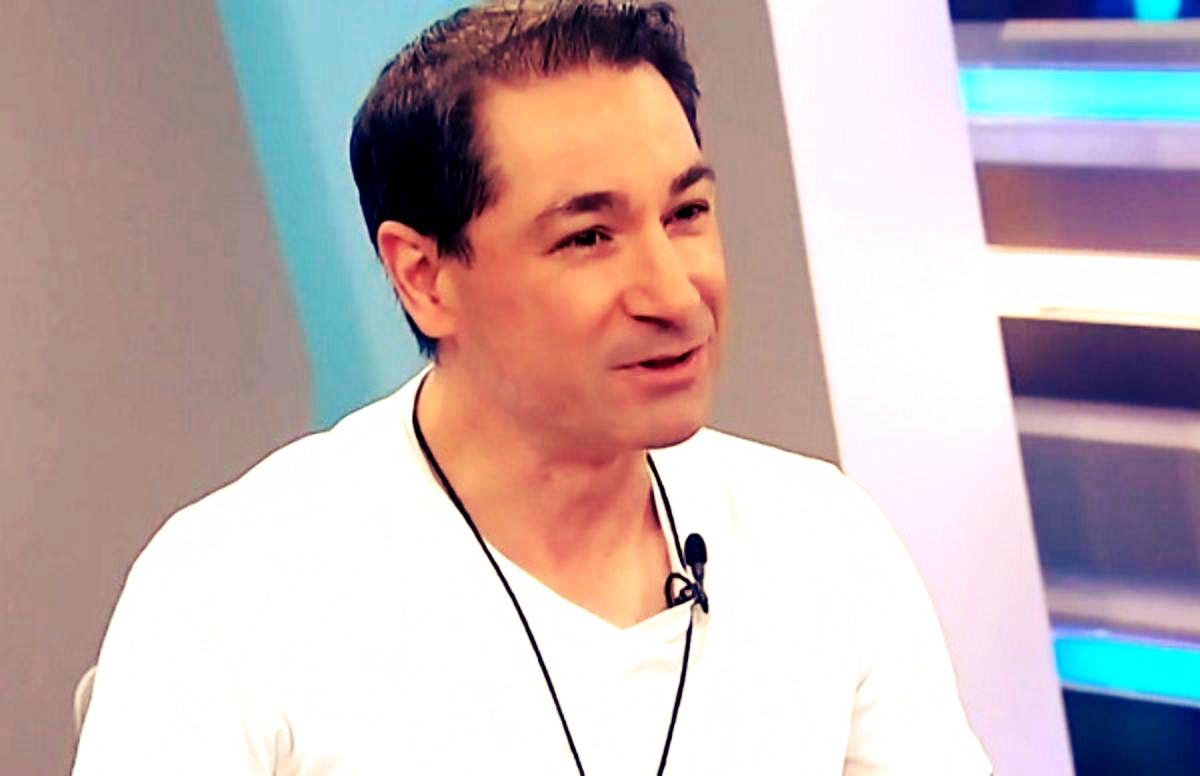 Ethereum co-founder Anthony Di Iorio says he’s betting on the future of both Cardano and Polkadot.

In a new interview with Anthony Pompliano, when asked about his current crypto portfolio construction, Di Iorio breaks down his investments and why he sees potential in Polkadot and Cardano.

“Now I’ve kind of fallen back to just simplicity. I’m in a number of different projects, but the majority of my stuff is in the top projects. I’m a big fan of Polkadot, I’m a big fan of Cardano. Big fan of Charles, let’s say that. You know, taking some different approaches in the way that they’re doing things, much more on the academic side of what he’s done and bringing stuff forward. Real big fan of Gavin Wood.”

“Knowing those guys from the days back at Ethereum – and knowing their drive and knowing their competitiveness and their smarts – I was able to see those projects for the last few years and know that they were gonna get to where they’ve gotten up to.”

As for other crypto holdings, Di Iorio wants to keep things simple and invest in larger projects.

“Most of my stuff is in the top few things, Ether, Bitcoin, Cardano, Polkadot. I like Cosmos as well. And there’s a few others, but I’m not getting lost in all the DeFi (decentralized finance) stuff. I just think there’s not enough time, not enough energy. It’s a full-time gig to be running a lot of that stuff and keeping on top of stuff, so I’ve simplified my life quite a bit over the past few years.”

Banks in Texas want to keep bitcoin, is that a good idea?