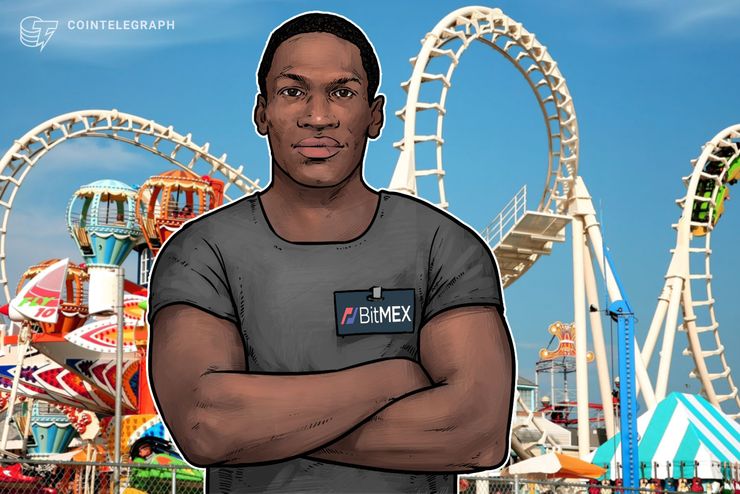 Speaking in an exclusive interview, Hayes forecast a return to form for 2018’s “dead” ICO markets.

“The use case for Ether is primarily ICOs. That market is dead right now,” he said, adding:

“Once there are new issues, then Ether will rebound aggressively. When the ICO market returns, Ether will quickly test $200. The timing of the ICO rebirth is 12 to 18 months out.”

Hayes made the comments following a now rare day of stability across cryptocurrency markets, with ETH/USD staying range bound within 1 percent of $129 after doubling in a week.

One of the top performers in the short term, the once-largest altcoin has seen losses of over 90 percent in 2018.

In the coming 12-18 months, however, Hayes first predicts stablecoins will have their time in the limelight before an ICO resurgence.

“Security tokens and stablecoins will prove attractive sirens for investors in 2019,” he continued, noting:

“While their fundamental raison d’etre is flawed, investors in this time of pain will latch onto anything they believe will be their ticket to easy riches.”

He did not elaborate on whether that market will implode like that of the 2017 ICO boom.

For Bitcoin (BTC), Hayes suggested a fairly small trading corridor for next year — between $1,000 and $10,000. Some sources have argued institutional investors engaging in Bitcoin through new financial instruments will take the price much higher.