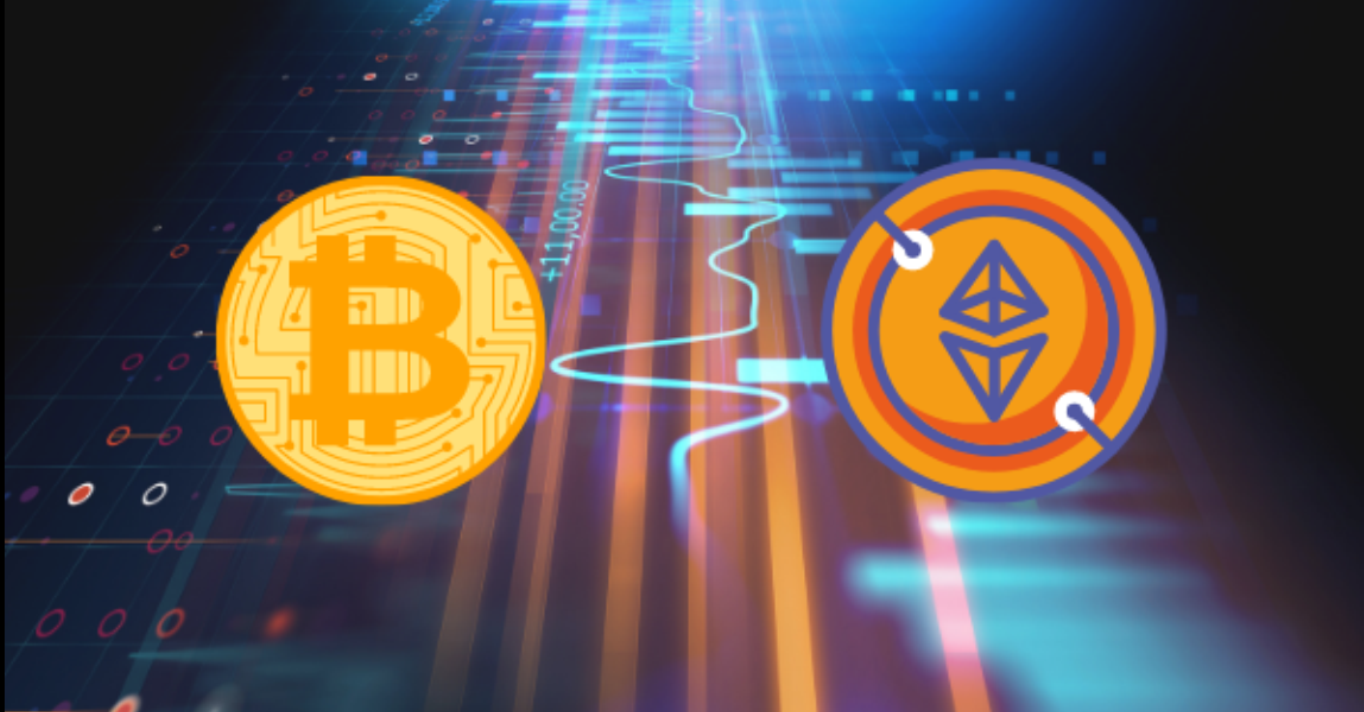 Ethereum Will Soon Undergo Equivalent Of 3 Bitcoin Halvenings, How?

Ethereum has created new all-time highs (ATHs) after crossing the psychological mark of $3000+. The rally doesn’t appear to be ending anytime soon. This is considering the momentum and the propelling forces for the native ETH token, the world’s largest smart contracts platform. A couple of intertwined narratives seem to be at play here. A Twitter-based analyst @SquishChaos has published an intriguing report, which shows that Ethereum selling pressure is going to reduce by as much as 90% – the equivalent of three Bitcoin halvenings in a short time of a year!

The analyst claims that many are dramatically underestimating the effect of upcoming Ethereum upgrades on the price of its tokens. He expects ETH to attain a price target of $30,000-$50,000 and an astronomical $150,000 in extreme mania/speculative peak by 2023! The 79-page detailed report complete with the introduction of basic concepts can be found here. Why the ETH prices are likely to go insane in the future, through events similar to Bitcoin halvenings? Many catalysts are likely to be major incoming updates: a shift in narrative, upgraded crypto infrastructure…

What Are Bitcoin Halvenings?

Bitcoin halvings are the events when the mining rewards are cut in half or divided by a 2 – 50% reduction. They take place roughly every four years or after every 210,000 blocks. It results in the rate of inflation going down, Bitcoin mining difficulty rising and the asset itself becoming scarcer. The premier crypto-asset started with a block reward of 50 BTC. It then got reduced to 25 BTC on 29th November 2012 at block height 210,000 in the first halving event.

The second halving event was on 10th July 2016 when the block reward was reduced from 25 BTC to 12.5 BTC at block height 420,000. The halvenings will continue like that until the last Bitcoin is mined in 2140 (the emission rate is known and predictable from the algorithm) after which the miners will earn mainly from fees and no further BTCs will come into existence.

How Supply Lockups Would Drive This Rally?

Ethereum’s current algorithm is Proof of Work (POW), where miners spend electricity and computational power to run the network. They receive block rewards and fees from network participants. However, due to the POW nature and the mining expenses, they keep constant selling pressure on ETH tokens. But, the network is slated to shift to the Proof of Stake (POS) algorithm, where the same expenses for mining are dramatically reduced, which means that stakers or validators don’t have an immediate need to sell, to cover their expenses.

The current phase of the planned transition to Ethereum 2.0 is the Beacon Chain genesis or the Eth2 deposit contract, where users have contributed their ETH tokens to function as first stakers. These staked tokens are locked, unable to be removed until after Eth1-Eth2 merge, and thus aren’t in actively circulating supply. As of April 4, 4.07M ETH tokens are staked in the deposit contract, which’s around 3.53% of the total circulating ETH supply of 115M.

These staking percentages are likely to increase massively after the merge, once the deposited tokens become liquid and the rewards can be withdrawn. Long-term stable and lucrative yields will encourage participation. Further, the ETH supply is being locked up in DeFi protocols and other smart contracts. For instance, the current deposited ETH into DeFi protocols stand at 10.6M, this represents around 9.21% of the circulating ETH supply. All of these factors reduce the selling pressure by locking in tokens.

What Are these Triple Halvening Equivalents?

As noted earlier, Bitcoin halvings lower down the potential block rewards by 50% each time. Now, Ethereum which has never had any such reductions before, is about to get three in a row. The first cause would be the long-awaited and widely known EIP1559, which would burn a large part of the fee received by miners, the more the network is used, the more fees will be burned. It is expected that with the deployment of EIP1559, Ethereum would become net deflationary and stand at 2% negative annual issuance.

At this point, it must be noted that Ethereum is the world’s valuable blockchain platform and generates the highest fees amongst base protocols. The second cause would be the transition to Proof of Stake (POS) in Oct/Nov 2021 and much fewer ETHs would be issued to secure the blockchain, because of POS’s high efficiency. Ethereum’s monetary policy is the minimum issuance necessary to secure the blockchain. There won’t be any extra issuance for miners, who generally sell the tokens, as soon as they have them. Combined, these will cause 50*3 reductions in generated supply. The report notes.

Other Catalysts Likely To Cause An Insane Run

Unlike 2017, the Ethereum infrastructure and acceptability have reached record levels. A large number of important platforms have started rolling out or planning to offer – FIAT gateways to top cryptocurrencies. These include Robinhood, Paypal, Venmo. Canada has already approved multiple ETFs for Ethereum and the USA is likely to follow, further boosting institutional adoption. A lot of people are finally getting awareness about Ethereum with all these developments. European Investment Bank recently started to issue bonds on the Ethereum blockchain and the payment processor Visa has started to accept stablecoins.

Ethereum has reached record activity levels, both by a number of transactions and value settled. It’s the largest base for issued stablecoins, which have been rising in popularity and usage. DeFi and NFT are leading narratives too, which have plenty of room to grow. The report further states that Ethereum might also benefit from the environmental concerns with Bitcoin because it won’t have the same high power consumption because of POS.

The most significant problem with Ethereum – scalability is about to be solved, once and for all. The Layer 2 deployment is in full swing and the transaction fees will come down in the future. To top it all, Ethereum’s narrative of ultrasound money is finally getting traction and might prove to be popular with people interested in deflationary assets. Ethereum is all set to decouple significantly from Bitcoin’s price action and seems ready to lead a way of its own.

Millions of XRP Have Been Scammed from Users In Past Month: Details