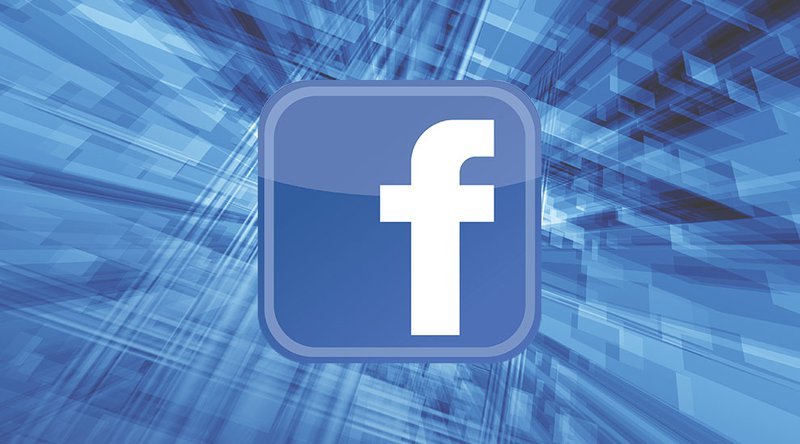 
Amid A Bear Market Ethereum Proves It Is Here To Stay

In 2018 cryptocurrency prices have been affected by a bear trend. Most of the digital assets lost an important part of their value. Indeed, Ethereum fell more than 90% since its all-time high to its lowest point in more than one year, close to $81.

This has made it very difficult for crypto enthusiasts and supporters to believe in the future of the space and virtual currencies. Ethereum has lost its second position in the market as well and it has been very harmed by an ICO sell-off during the last few months.

One of the most important things that Ethereum experienced aside from its price is the fact that the number of addresses has substantially increased. Furthermore, on-chain transaction volume has also shown a good performance during this year. There are more than 50 million ETH unique addresses now on the Ethereum network, according to some reports.

As ConsenSys reports, new addresses have been used an average of more than 35 days before becoming inactive. Compared to 2017, this represents a three-times increase. At that time it was just 11.25 days.

Furthermore, smart contract deployment rates have been increasing during this bearish year. There have been created and deployed over 200,000 smart contracts between January and June 2018. Since the beginning of the current year, that number grew up to 1.8 million. In 2017, there were deployed 1.2 million, representing an increase of almost 25% in just a year.

The regulatory environment is also becoming clearer for Ethereum. William Hinman, the Director of Corporate Finance at the U.S. Securities and Exchange Commission (SEC) said that he believes that Ethereum is not a security. Although the project started as one, ti became decentralized enough to avoid becoming a security.

In terms of decentralized applications, the things are not so positive as in other areas. After several years in the market, there are just a few applications with over 1,000 users per day, or even less. There have been several ICOs that aimed at creating dApps but they were not able to create the necessary hype around them to be used by individuals around the world.

Nevertheless, there are some projects such as Augur and Dai that have been very positive for the ecosystem. Maker launched a stablecoin called Dai that was able to hold 1.6 million ETH and has also secured around 5000 collateralized debt positions. Furthermore, it maintained its peg even when there was a collapse in the price of ETH of more than 94% during the last twelve months.

During 2018, there has been an important improvement in terms of network upgrades. The network will be moving toward a full Proof of Stake (PoS) consensus algorithm. Furthermore, the intention is to hard fork the network at the beginning of the next year and focus on sharding initiatives.

As mentioned before, 2017 and 2018 saw an important number of Initial Coin Offerings(ICOs) being released to the market. Most of these ICOs have been based on Ethereum. The ICOs launched this year has surpassed the number of ICOs launched back in 2017 and any other year.

However, there were some legal troubles with these ICOs. Some of them were deemed as illegal securities offering while others were just scams or fraudulent firms. This created uncertainties around the space since investors were losing their funds after investing in companies that were just scams.

In the future, there are some companies that are thinking about launching Ethereum futures contracts. The Chicago Board Options Exchange (CBOE) is expected to make a clear decision in 2019. Coinbase has also decided to start supporting ERC-20 coins.

Ethereum has some problems and challenges that it must face. However, the fundamentals behind its price show that there are some interesting developments being conducted on the network. 2019 could be a very good year for the whole ecosystem, including Ethereum if it is able to face the issues that this year generated some problems to the platform.