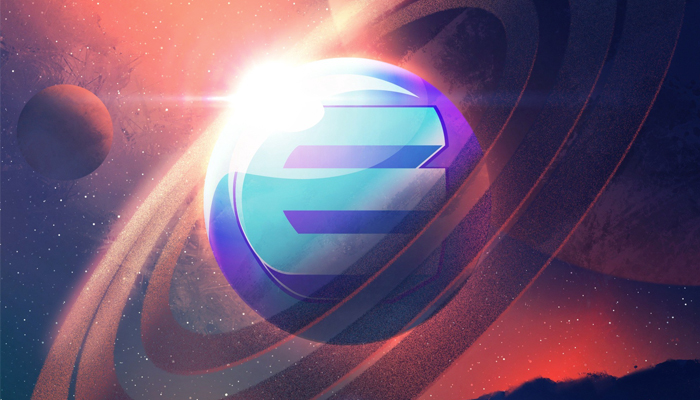 Five new games have joined Enjin’s Gaming Multiverse (MV). These games support the Enjin cryptocurrency and therefore have their own economy based on real value. This adds a whole new aspect to the games as these games can communicate with each other in the MV.
Enjin is giving away a new MV item because of the launch of a new blockchain explorer, Blockchain Explorer, by Enjin and Changelly. Interested parties must perform ten tasks if they want to have a chance to get the item in their wallet. This item, just like the previous items, can be used within the MV platform and is technically ERC-1155 tokens.
A total of 22 games are part of the Multiverse, including War of Crypto, Age of Rust, Bitcoin Hodler, Cats in Mechs and Rebounce. Age of Rust, for example, is a 3D RPG game in which the player must survive in a post-apocalyptic world in 4424. Players can collect, trade and use items to upgrade things.
Multiverse is an interesting development for game developers. They can create an economy in their game that can also communicate with other games, and therefore economies. This allows players to save rare items and later sell them in another game, and earn real money with them.
More and more games are joining Multiverse. Enigma Games recently joined Enjin’s Multiverse with five new games: Shield of Shalwend; Theta Warriors Defense; Warriors, The road to Ragnarok; Min-mins, Cloudy Combat and Wargods online.
ENJ, the cryptocurrency of Enjin, after the announcement of the collaboration with Samsung, has undergone considerable growth. Will the above news have a positive effect on the rate and will Enjin be a keeper?