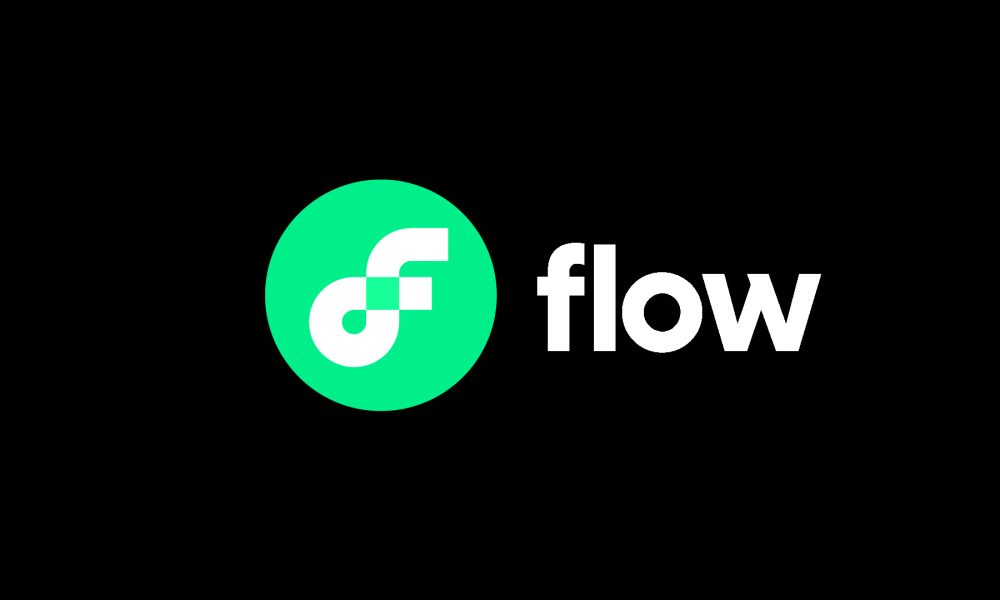 Flow Coin continues downwards later in its first trading session (according to tradingview chart). From the highest peak (at $46.16) of the coin, which had been on 10 months ago, it lost 88.96%, and recently the coin marked its lowest edge, which is $4.57 mark. The flow coin’s Price action appears in the sell-on-rise formation and reflects lower-low territory.

In the 4-hours time period, Flow Coin was consolidating in the horizontal range as long as the coin broke down the $7.36 critical level. Then the holders tried to break out of this $7.36 level but failed, and price action showed the Double top formation below the fundamental level (at $ 7.36).

At $8.02 level, investors formed a base and were trying to recover their loss and finally sustained above 20 SMA. But again, bears came into existence and succeeded in breaching the Coin’s price below  20 MA. Till now, the Coin is below the major moving averages (including 20, 50, and 100 MAs). If the Coin turns to the flip side, then it may resist following MAs.

RSI went into oversold territory in the daily time frame; now RSI is at the 19.06 mark, which declined rapidly from half-line of RSI (which is 50), if Coin turns up from recent essential support ($4.52), then the indicator might bounce back.

MACD generated the bullish crossover before a month, but till now indicator couldn’t overcome the negative area.

FLOW Coin is strongly bearish since it’s all-time high level and marking new lower lows gradually. If the coin bounces back from its recent pivotal support verge, it could resist the $7.36 mark.

The views and opinions stated by the author, or any people named in this article, are for informational ideas only, and they do not establish the financial, investment, or other advice. Investing in or trading crypto assets comes with a risk of financial loss.

Caution Traders! Bitcoin (BTC) Price To Suffer Another Pullback Prior To $43k This Weekend