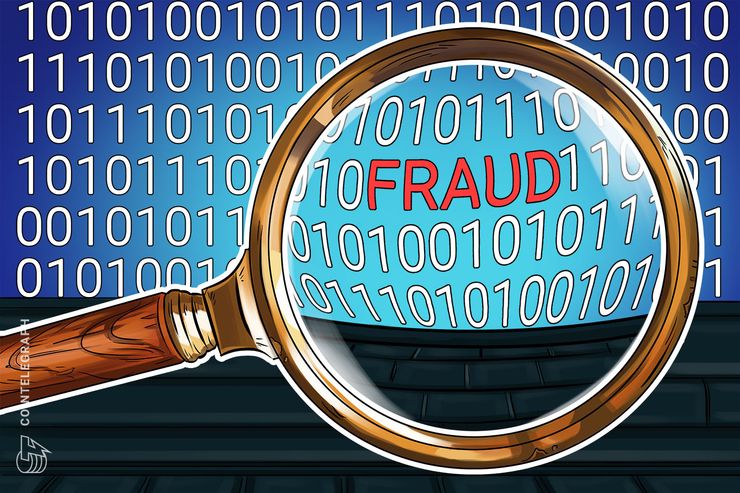 This is the fourth arrest of the ongoing case and reportedly occurred a year after Thane police uncovered the alleged scam in Mumbai. The man, Rohit Kumar, has reportedly been arrested by Delhi police acting on a complaint from a Kanpur resident.

According to the police, Amit Lakhanpal — the man who launched the allegedly scam cryptocurrency — is the CEO of a real estate firm. The police also reportedly said that the token, dubbed Money Trade Coin (MTC), allegedly was never listed on a cryptocurrency exchange.

An unspecified police source, cited by The Indian Express, declared that “the accused had set up office in Delhi’s Vikram Nagar and used [it] to collect money from investors promising high returns.”

According to reported police statements, Lakhanpal conducted events in Dubai that were attended by members of the royal family. Furthermore, an unnamed police officer reportedly claimed that “the accused also showed prospective clients an article in an international magazine, which claimed that one of the royals was his partner.”

As Cointelegraph recently reported, the police of the Indian state of Jammu and Kashmir issued a public statement warning the public against investing in cryptocurrencies.

In December, an government committee in India reportedly suggested that cryptocurrencies should be legalized in the country.