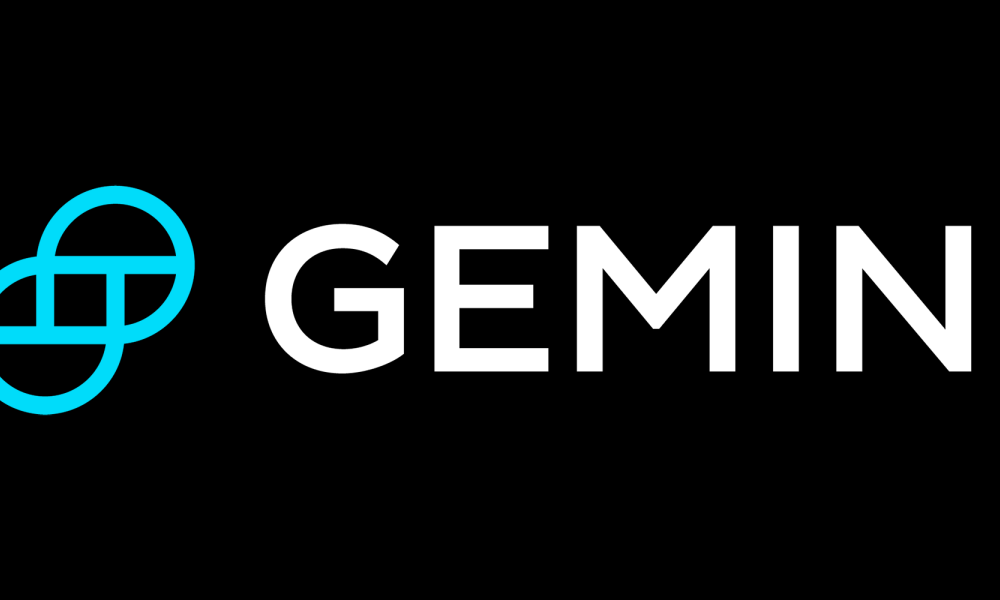 Gemini exchange founders, the Winklevoss twins are not giving up on Bitcoin ETF

The Winklevoss twins’ proposal for a Bitcoin ETF was rejected last year by the Securities and Exchange Commission (SEC) in July 2017. However, the founders of the New York State Department of Financial Services (NYSDFS) Gemini told the Reddit community that they still believe in a Bitcoin exchange-traded fund.

While discussing the possibility of a Bitcoin ETF, the Winklevoss brothers said that they “are committed as ever to making an ETF a reality!” Cameron’s brother Tyler said in regards to Bitcoin is a better asset than gold:

“We believe bitcoin is better at being gold than gold. If we’re right, then over time the market cap of Bitcoin will surpass the ~7trillion [sic] dollar market cap of gold.”

The brothers had applied for another Bitcoin ETF that was also rejected back in March 2017. The SEC has rejected several other ETF proposals while recalling some for further review. It is unclear the timeline for a BTC ETF approval. However, there are some industries players like Cameron and Tyler who are committed to making it a reality sooner or later.

70% of Central Banks Involved in CBDC Research, Only Several Have Concrete Plans