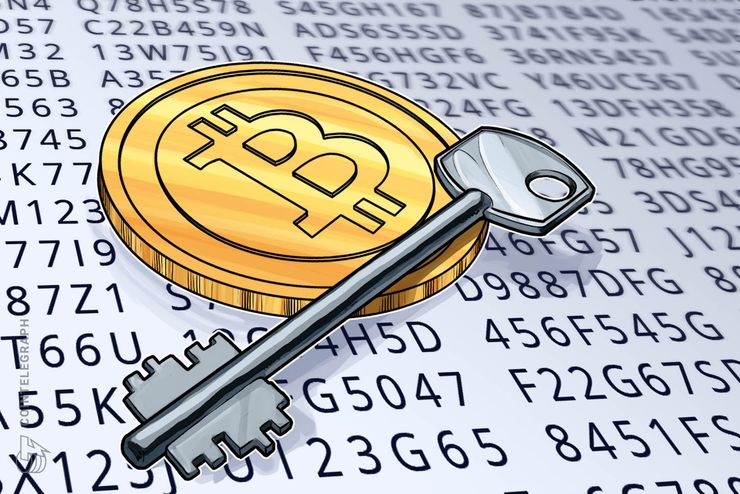 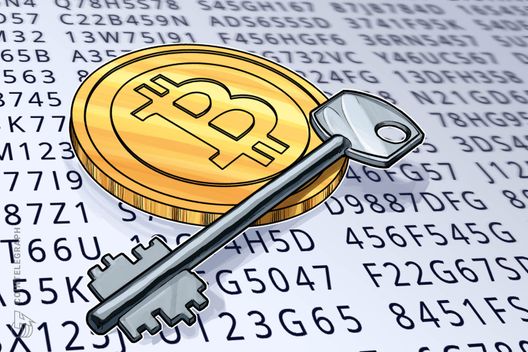 Cryptocurrency exchange HitBTC has rejected allegations by some of the industry’s best-known figures that it was deliberately freezing user accounts, the company told Cointelegraph in an email Jan. 3.

Responding to a request for comment, Peter Swen, a representative from the exchange’s marketing team, denied any link between account freezes and Thursday’s ongoing Proof of Keys event.

After user complaints on social media, Proof of Keys’ organizer Trace Mayer had publicly suggested that HitBTC may be deliberately disabling withdrawals in response to the event. He was subsequently joined by others in his suspicion, including John McAfee, wallet manufacturer Bitfi and entrepreneur Tuur Demeester.

Mayer’s Proof of Keys event advocates a mass withdrawing of all funds from exchanges and other centralized third parties today, Jan. 3. The event was reportedly created to promote responsible use of decentralized cryptocurrency by users demonstrating their control of their own private keys.

HitBTC has not released a public response to the allegations, while Swen flatly refused to acknowledge any link between the withdrawal freezes and Proof of Keys, which he described as a “flashmob.”

“These temporary, safety-related withdrawal freezings are a direct consequence of our international KYC and AML measures. These rules exist and apply to us and everybody, 24 hours a day, 365 days of the year,” he wrote in the email, adding:

“Therefore, we do not turn off any security tools or checks, ever. Not on regular days, and not on special days; including events and flashmobs such as Proof of Key Day (January 3rd).”

On Twitter, exchange officials were working to counter unease expressed by users after the suspicions were aired. In one message Jan. 2, the exchange hinted it would publish an official statement shortly.

HitBTC is currently the world’s 14th largest crypto exchange by adjusted daily trade volumes, seeing $208.9 million in trades over the past 24 hours to press time.

Cardano (ADA) Price Prediction and Analysis in May 2021

Cardano Price Polarizing Well, $2 Appears At The Next Stop!