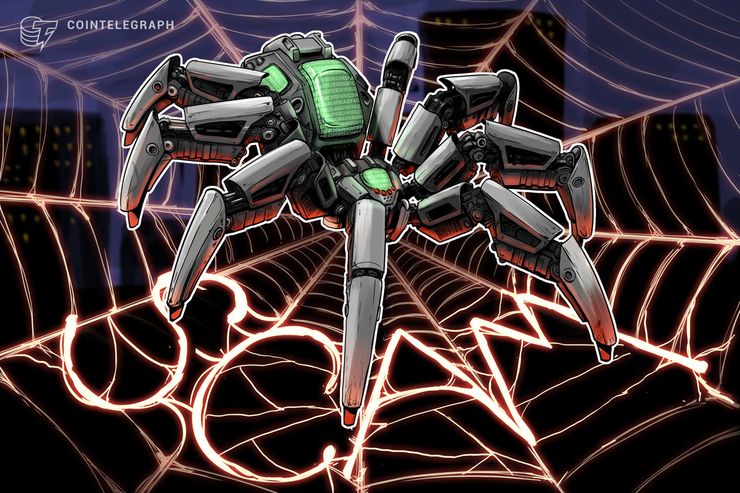 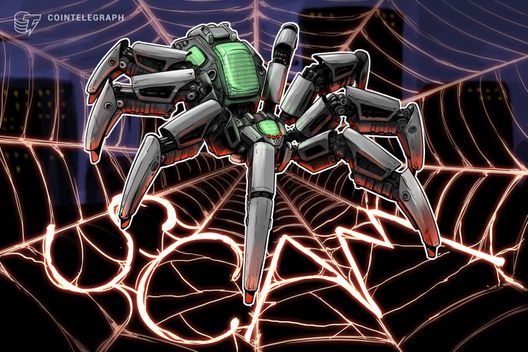 The Democratic Party — currently the second-largest political party in the Legislative Council of Hong Kong — has reportedly received over 20 complaints since October 2018 in regard to the scheme, allegedly spearheaded by a 24-year old businessman named Wong Ching-kit.

A police spokesman is further cited by SCMP as reporting that 9 individuals, aged 29-41, had previously lodged complaints with the authorities claiming they had been cheated of a combined HK$940,000 ($120,000) in investments in Wong’s cryptocurrency business.

Wong is accused of having misled investors into purchasing mining hardware for a crypto token dubbed “Filecoin,” allegedly promising his clients profits on their investments within three months.

Filecoin, however, was reportedly not yet tradeable, and investors allege that Wong’s promises to refund their investments have not been honored.

Ramon Yuen Hoi-man, deputy spokesman for the Democratic Party’s financial policy panel, is reportedly helping the affected investors and told SCMP and local police he had subsequently received a “threatening” phone call — which, however, reportedly did not explicitly mention Wong. Yuen is now urging the government to ratchet up its measures to regulate the crypto sector.

Wong has not yet been charged but will reportedly face an “all-round” police probe into his activities, which include possible money laundering, according to an unnamed police source cited by SCMP. He has reportedly defended himself on social media, posting:

“I sell mining machines only but am treated as if I have killed people. When they make money, there is no thank you. When they lose money, they call it a scam.”

According to SCMP, Wong is also believed to be the figure behind a stunt in Hong Kong’s Sham Shui Po this December, in which stacks of banknotes worth about HK$6,000 were allegedly thrown from a high-rise. Having been arrested on suspicion of disorderly conduct in public in connection with the incident, Wong was subsequently released on bail.

As reported this September, the CEO of now-defunct United States crypto mining hardware firm GAW Miners was sentenced to 21 months in prison for defrauding investors through sales of a scamcoin dubbed PayCoin (XPY).