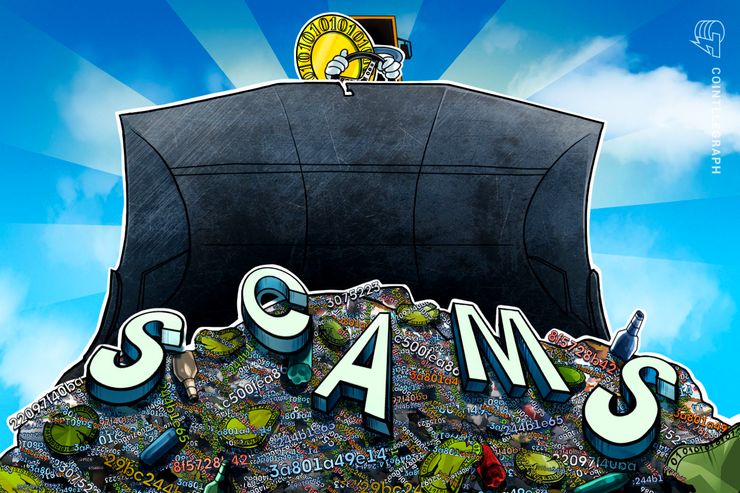 In the course of its research, the WSJ downloaded “white papers” of 3,291 cryptocurrency projects that announced an initial coin offering (ICO) from three websites — ICOBench.com, Tokendata.io and ICORating.com.

A white paper is an informational document issued by a company that describes the company’s position, team biography, and technical specifics of a project, and is designed to be used as a marketing tool for potential investors.

The reporters further conducted an analysis of the documents, excluding duplicate and non-English papers:

“To identify duplicate language, the Journal compared sentences with at least 10 unique words to every other sentence in other white papers. Reporters then read and reviewed nearly 10,000 sentences appearing more than once among the 3,291 papers analyzed and removed technical and legal sounding language. Then, the Journal compared reported offering dates to determine which document first published any given sentence and excluded those projects from this database.”

The analysis reportedly indicated that 16 percent — or 513 — of the aforementioned white papers showed signs of plagiarism, identity theft and promises of implausible returns. White papers of more than 2,000 of the 3,291 projects contained sentences with luring terms such as “nothing to lose, guaranteed profit, return on investment, highest return, high return, funds profit, no risk and little risk.”

State and federal regulators in the United States have previously cracked down on various offerings with similar language, issuing cease and desist orders and at times filing charges against alleged offenders.

Additionally, the WSJ tried to identify fake team members by reverse image search of photos of people associated with 343 crypto projects, which did not cite key data about team members. Some documents did not list team members at all, so the Journal searched for names appearing in a list of over one million managed by the U.S. Census Bureau.

In August, the WSJ claimed in a study that cryptocurrency price manipulation was largely conducted by organized “trading groups” using services such as Telegram. The WSJ suggested that coordinated “pump and dump” schemes had seen traders inflate and crash the prices of various cryptocurrencies this year.

Over 90% of Exchange Altcoin Supply Held by Whales Despite Correction From All-Time High: Analytics Firm IntoTheBlock

Will Cardano Price be 10X by August? Is ADA Better Than Other Altcoins ?