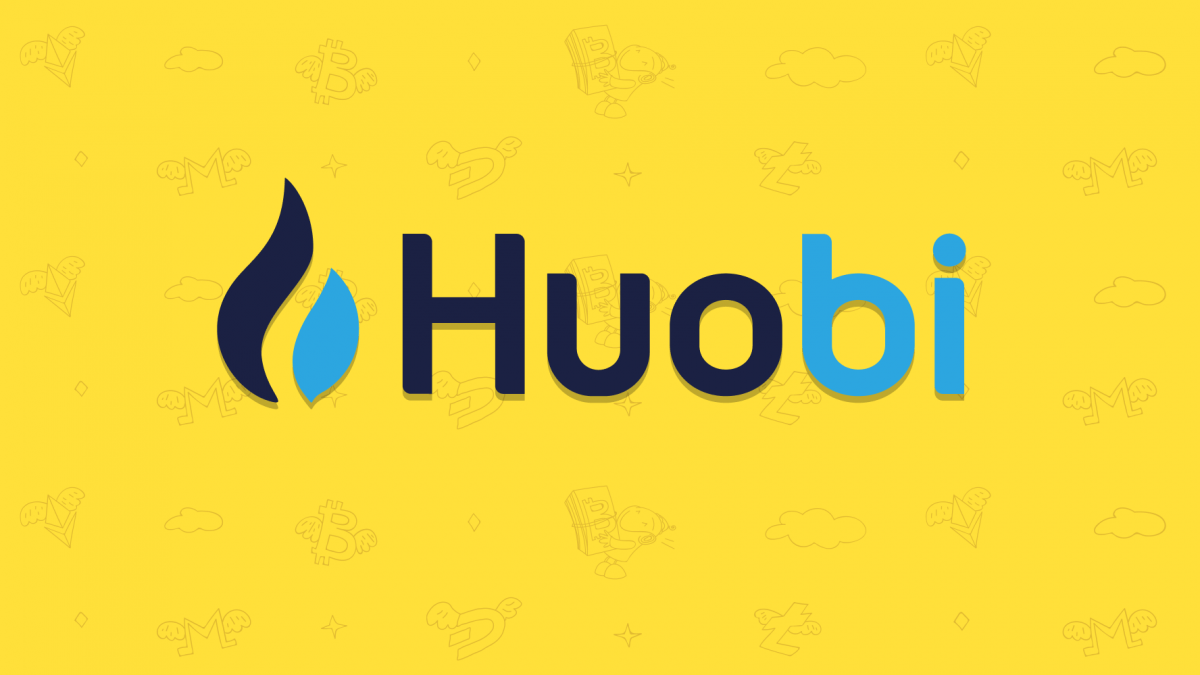 Despite his role as an Advisor to Huobi Global, Justin Sun has appeared to many observers as the man making the decisions at the crypto company.

The collapse of the FTX Derivatives Exchange has stirred a number of awakenings in the industry, one that has continued to force users to demand more accountability from their exchanges. Amidst this broad unrest, the ownership structure of Huobi Global, one of the biggest crypto brokerage firms around, remains largely an enigma.

This was not the case a few weeks ago, however, with Leon Li selling about 60% of his stake to About Capital Management, a fund in Hong Kong, the narrative changed. It is known, as pointed out by sources familiar with the exchange, that Justin Sun, the founder of the Tron ecosystem may be at the center of these transactions.

The veteran crypto developer, entrepreneur, and investor has a controlling stake in About Capital Management, however, he has reiterated that his role in the newly acquired Huobi Global exchange is just as an advisor. To those making the permutations, Sun is possibly keeping his name out of the books in order to prevent any likely investigation from the Chinese government.

Despite his role as an Advisor to Huobi Global, Sun has appeared to many observers as the man making the decisions at the crypto company. He has made his plans known to return the trading venue back to its rightful place as the industry’s third largest. The proposition exemplifies his desire to dominate most aspects of the industry in which he has interests.

Drawing on his growing influence as Grenada’s Ambassador to the World Trade Organization (WTO), Sun said he plans to establish a strong foothold for Huobi Global in the Caribbean with top destinations besides Grenada including The Bahamas. It is unclear how well Sun will be able to fulfill this goal drawing on his supposed limiting role as an adviser in the company.

Huobi Global and the Good-Bad Analogy

That the core identities of Huobi Global’s real owners might have both a beneficial and a damning impact across the board.

Looking on the positive side, there might be users who are confident in the fact that no over-respected figure is at the helm of affairs who can meddle with significant aspects of operating the outfit. This notion takes its precedence from Sam Bankman-Fried who allegedly dipped his hands into users’ deposits to bankroll the sister trading firm Alameda Research as well as fund lavish lifestyles in the Bahamas.

A negative aspect of this assumption is that fraudulent activities can be closed down and the government may even be unable to prosecute anyone since those calling the shots are generally unknown and as such cannot be held accountable.

The industry is not likely to heal from the FTX-induced betrayal anytime soon. While there are legitimate exchanges and trading platforms around, a little more transparency from Huobi Global can be tagged as the least expectation from users, some of whom still remain loyal to the exchange.