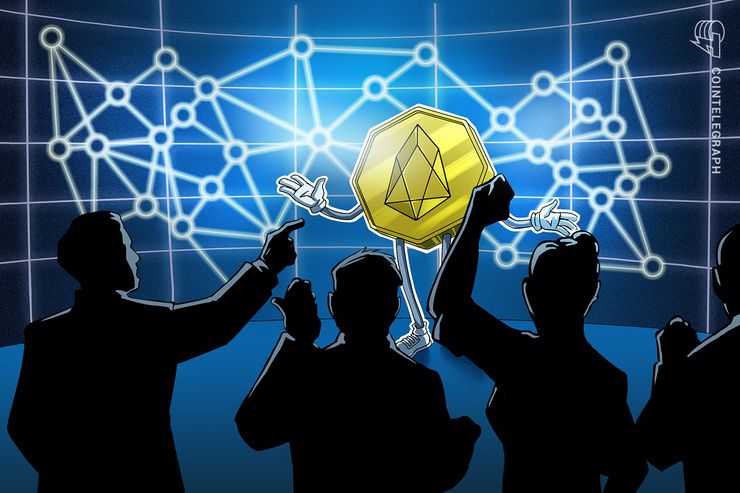 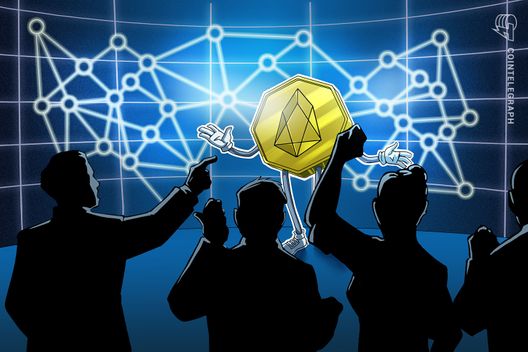 Huobi Group plans to launch the company’s first cryptocurrency exchange — which will be dedicated to EOS — in the first quarter of 2019, according to a press release sent to Cointelegraph on Dec. 29.

The exchange will be reportedly launched by Huobi Pool, the group’s cryptocurrency mining arm. Cao Fei, the CEO of Huobi Pool, described the launch of the EOS exchange as “the next logical step in our support” as an EOS Block Producer (BP).

The release states that the exchange will allow clients to trade in the altcoin EOS against several other cryptocurrencies.

Huobi is currently the third-ranked crypto exchange based on the volume on CoinMarketCap, with around $774 million in 24 hour volume at press time.

The company’s derivative market had been launched only about a month before, at the end of November. The advantage that the company stressed when presenting the market at the Cryptofrontiers conference is that it allows customers to take both short and long positions.

EOS has been repeatedly criticized for alleged centralization. Recently, Starteos, one of EOS’ BP’s, appeared to publically offer its token holders financial rewards in return for their votes. There have also been investigations in the EOS ecosystem after Huobi was accused of running a corruption scheme.